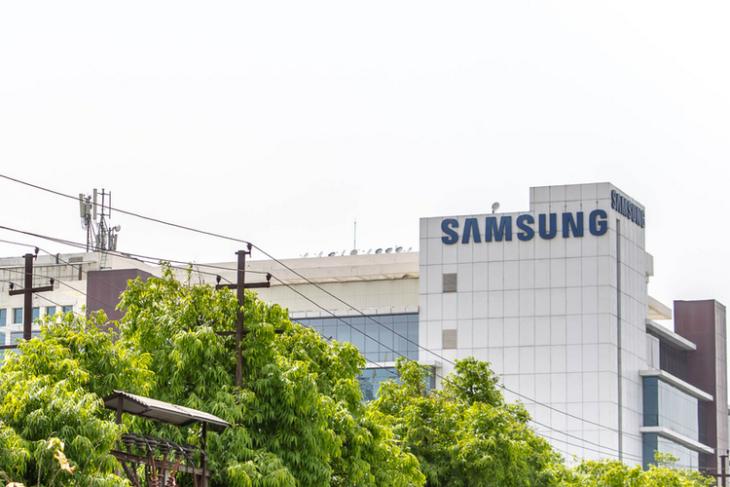 Samsung has reportedly revealed plans to invest $500 million in India to set up a new facility for manufacturing smartphone displays. That’s according to TechCrunch, which says that plans for the proposed factory, which is said to come up within Samsung’s massive campus in Noida, was disclosed by the company to a “local regulator” earlier this month, although, the identity of the so-called ‘local regulator’ remains undisclosed.

Opened in 2018, Samsung’s Noida factory is said to have been built at a cost of $700 million and, according to the company at that time, was the world’s largest mobile manufacturing facility. The sprawling factory, which is spread across 35 acres, is said to produce 120 million phones and other devices every year under the government’s ‘Make in India’ scheme that offers subsidies and tax breaks to set up manufacturing plants in the country.

The South Korean consumer electronics giant not only makes phones for the Indian market at its new factory, but also exports a significant chunk of the devices to global markets, including the SAARC nations, Europe, west Asia and Africa. Meanwhile, specifics about the proposed facility remain unavailable, so it will be interesting to see if it will help the company price some of its smartphones more affordably in India.

Samsung is one of the biggest display panel manufacturers in the world alongside JDI, Sharp and LG. Most of the top smartphone brands, including Apple and OnePlus, use Samsung displays, especially its AMOLED screens which have become increasingly more popular among users and OEMs alike for their vibrant colors, higher contrast and lower power consumption. It’s not immediately clear, though, if the upcoming factory will company will be limited to any particular type of display, but we should hopefully get an official statement from the company sooner rather than later.