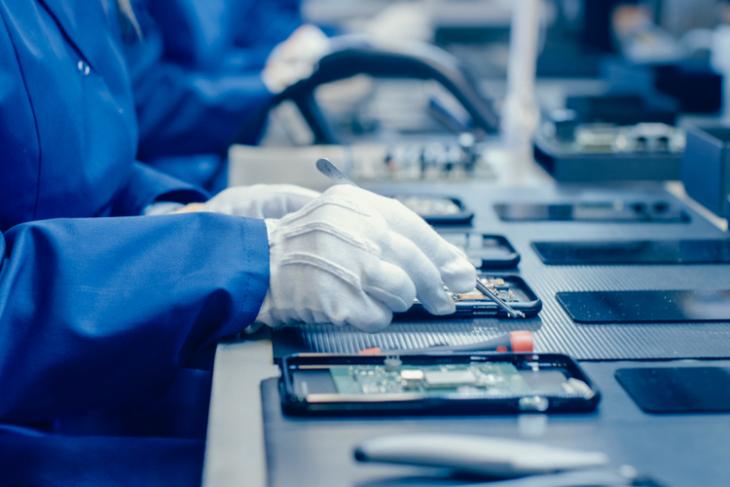 The schemes in question are:

“The three new Schemes are expected to attract substantial investments, increase production of mobile phones and their parts/ components to around Rs.10,00,000 crore by 2025 and generate around 5 lakh direct and 15 lakh indirect jobs.”, reads the official press release.

As part of the PLI scheme, the government will provide an incentive of 4 percent to 6 percent on incremental sales of goods manufactured in India for a period of five years subsequent to the base year.

Through SPECS, India aims to provide up to 25 percent incentive on capital expenditure for electronic components, semiconductor/display fabrication units. In addition, the scheme facilitates the production of Ready Built Factory (RBF) sheds and Plug & Play facilities for ensuring seamless deployment.

Initially, the government will choose five global and five Indian smartphone brands for this initiative. While the names will be announced in the next couple of months, we could expect Apple to be one of them.