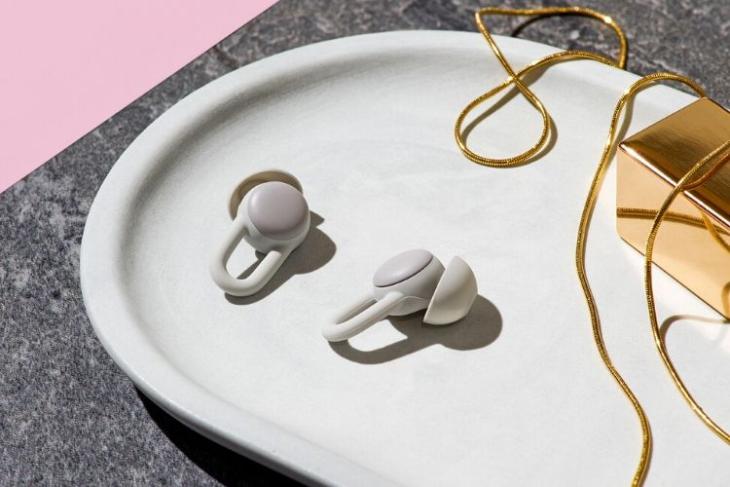 Ahead of CES 2020, Xiaomi-backed Huami teased that it will be stepping into the audio space with the launch of its first-ever Amazfit-branded truly wireless earbuds. Well, the company today expanded beyond fitness bands and smartwatches with the unveiling of Amazfit PowerBuds and ZenBuds truly wireless earbuds at the trade show. The company has decided to make its earbuds stand out by offering fitness features in tow.

First up, we have the Amazfit PowerBuds. The earbuds weigh merely 6 grams and have magnetic ear hooks (weigh 1 gram) to provide a more sporty look and stop them from falling out during workouts. The highlight of these earbuds is that it can monitor your heart rate in real-time with a built-in Huami PPG heart rate sensor. 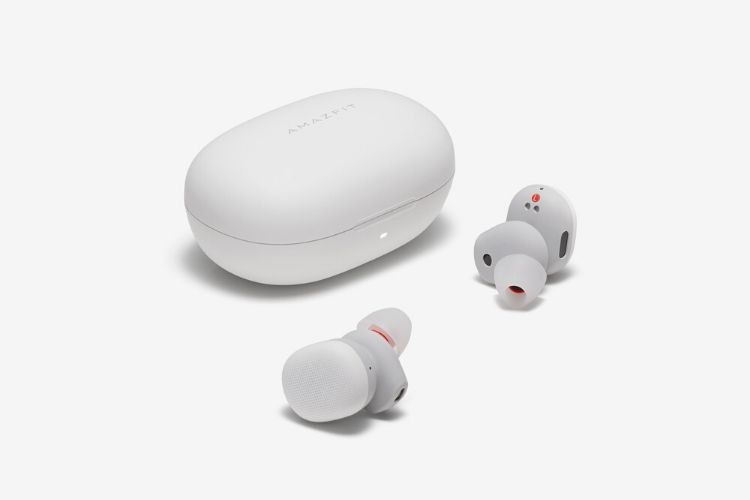 Amazfit PowerBuds are equipped with an advanced composite diaphragm to offer you a high-fidelity audio experience. The in-ear design and Motion Beat mode, the company is saying, will offer enhanced beat and tempo. Each earbud supports touch controls — like most truly wireless earbuds on the market nowadays – to control playback, answer calls, and call upon Google Assistant or Siri. There’s also support for ENC dual-microphone noise reduction technology and Thru Mode for ambient sound enhancement.

Amazfit promises an 8-hour battery life on a single charge, which can be extended to up to 24 hours using the charging case. Amazfit PowerBuds have been priced at $99.99 and will become available in February 2020.

Amazfit wants you to spend the day with the PowerBuds, listening to music or watching videos, but switch over to the ZenBuds after a tiring day at work. Amazfit ZenBuds has been designed to help you de-stress and have a good night’s sleep. 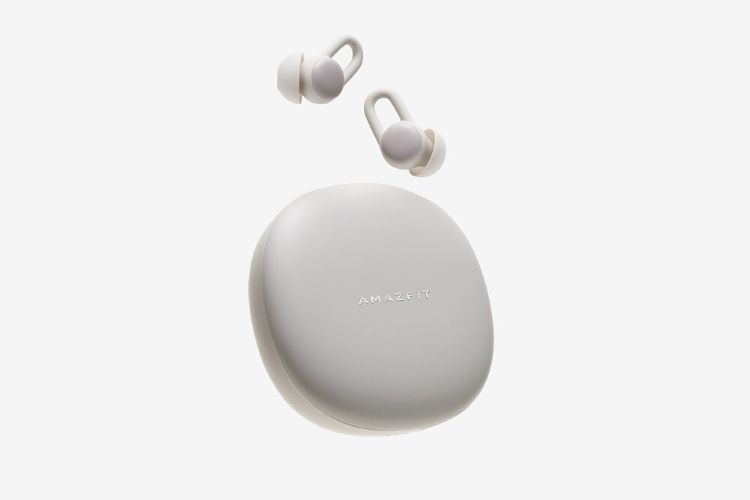 ZenBuds boast a noise-blocking design (still fit snugly in your ears) and are backed by Knowles Balanced Armature. It also features Smart Interference to create the “right environment and generate sleep-inducing, soothing sounds” to help you sleep better. It also wakes you up with a gradually-rising personal alarm. It automatically detects when you are asleep to turn off the sounds, along with heart rate tracking, body position, and movement data collection.

Amazfit claims that the ZenBuds offer 12-hours of battery backup on a single charge but you can extend it to 8 nights (12 hours every night – with three hours of music playback, followed by sleep tracking) with the charging case.

While Amazfit has announced the price and availability details for the PowerBuds, there’s currently no word on the same for the ZenBuds. It should arrive sometime later in 2020. So, do you want Amazfit to launch its new truly wireless earbuds in India or are you fully satisfied with your AirPods clones – Realme Buds Air? Tell us in the comments section.