Skip to content
Home News Alto’s Odyssey, Other Indie Games will Soon be Available on the Epic Games Store 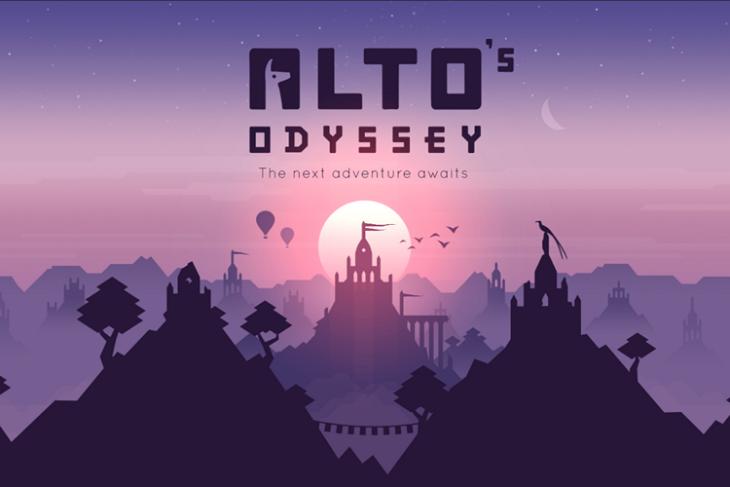 Other games coming to the store include Ooblets, a harvesting game; No Straight Roads, an action-game inspired from rock music; Manifold Garden, a first-person puzzle game; Airborne Kingdom, a game about city management and exploration; Wattam, a game where you befriend other inhabitants; Superliminal, a puzzle game which you play based on your perspective; and Eternal Cylinder, an open-world survival adventure game.

A few games in the list – Ooblets, Wattam, Airborne Kingdom, and Manifold Garden were announced earlier for Steam. However, it looks like the developers have changed their minds, probably due to the high-profit margin offered by Epic Games.

Moreover, almost all these games will stay exclusive to the Epic Games Store which is a direct attempt to pull gamers away from Steam, the go-to destination for PC gamers. We will have to wait to see if this move by Epic Games will make a difference in the perspective of gamers when it comes to exploring and trying out new games.

My personal favorite in this list has got to be Alto’s Odyssey. I wonder how the in-game experience will translate from playing the game in a touchscreen device to playing with a mouse or keyboard. I hope the developers add support for touch input since there are a lot of 2-in-1 laptops out there in the market.

So, which game are you excited the most for? Tell us in the comments.

15 Best Strategy Games for PC You Must Play