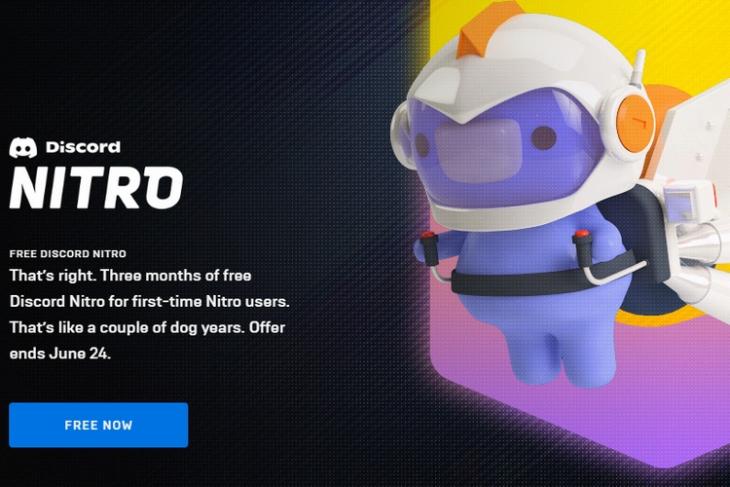 1. Head to the Discord Nitro listing on the Epic Games Store and click on the “Get” button. 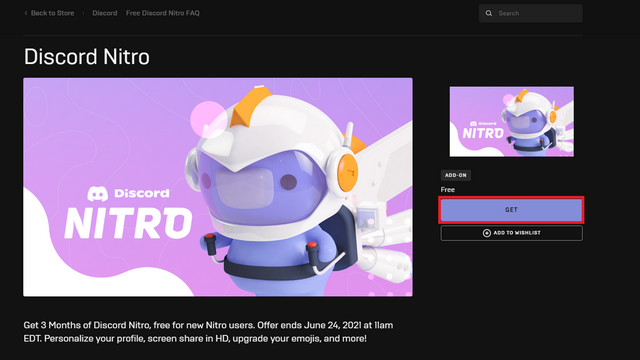 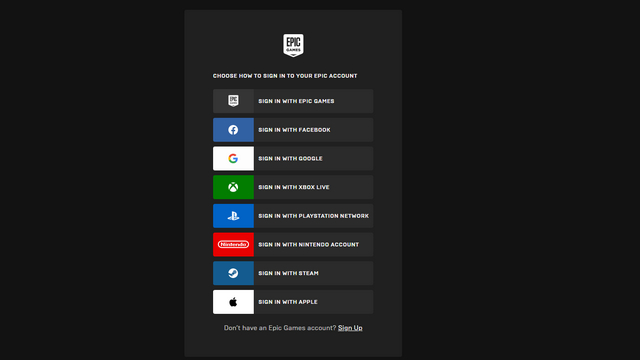 3. Once you are logged in, click on the “Place Order” button to claim your free Discord Nitro subscription. 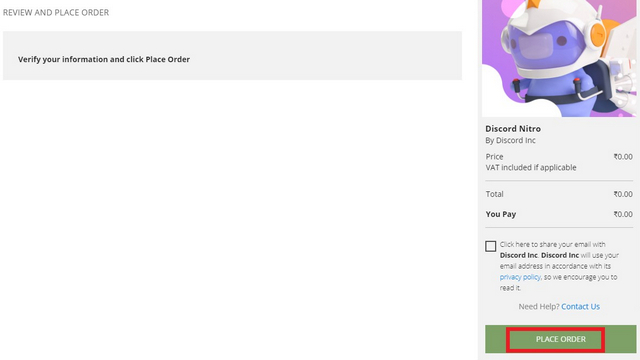 4. Within 24 hours, you will get an email from Epic Games with your Discord Nitro code. When you receive the email, click on the “Redeem Now” button to get three months of Discord Nitro. 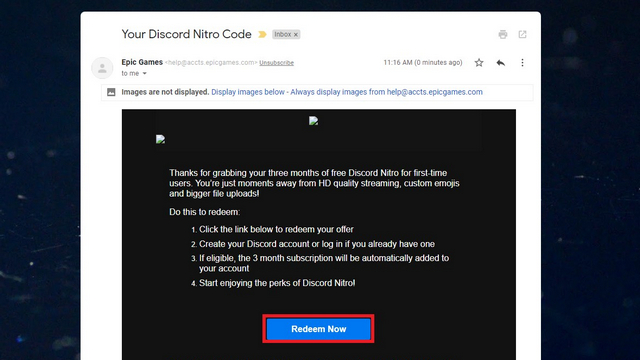 5. You will now be taken to Discord for setting up a payment method and redeeming your free Discord Nitro. While Discord won’t charge you for three months, do keep in mind that the subscription auto-renews and will cost you $9.99 per month after this free period unless you cancel it.

How to Delete All Messages in Discord

How to Customize Your Discord Profile on PC and Mobile

Groovy Bot, One of the Best Discord Music Bots, Is Shutting Down

How to Create Custom Emojis for Your Discord Server

12 Best Soundboards for Discord You Can Use