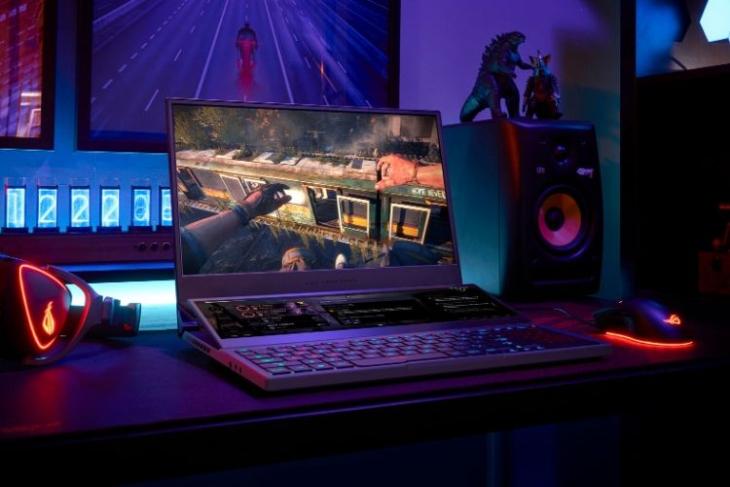 Today seems to be a fulfilling day for gamers and PC enthusiasts. Not only did Intel announce its new and much-awaited 10th-Gen Comet Lake-H processors (which can be clocked up to 5.3GHz) but Nvidia also joined the party with the unveiling of their GeForce RTX Super mobile GPUs today. These GPUs are more power-efficient and performance-focused as compared to the non-Super variants.

With the announcement of new Intel CPUs and Nvidia GPUs, a flurry of PC makers including Lenovo, Asus, MSI, and others decided to show off their newest gaming/ creator-focused laptops to the world. So, we decided to compile a list of all of the new gaming laptops with the new 10th-gen Intel Comet Lake-H CPU and Nvidia GeForce RTX Super GPU. 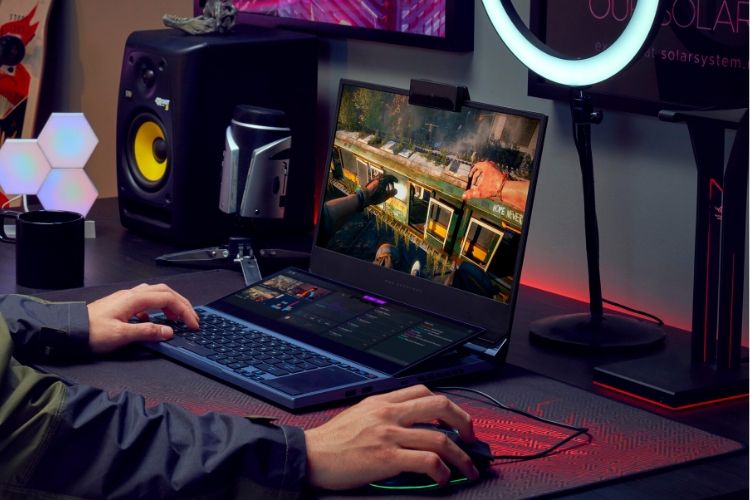 The most premium offering from Asus is the ROG Zephyrus Duo 15, which sports two screens, up to Intel Core-i9 CPUs clocked at up to 5.3GHz, and up to RTX 2080 Super GPU. The Full-HD display supports up to 300Hz refresh rate and 3ms response time. There’s a per-key RGB-lit keyboard and more packed in this laptop. You can read in detail about the second screen and its features right here.

We went hands-on with the MSI GE66 Raider at CES earlier this year, so go ahead and check our YouTube video right here:

The Razer Blade 15 has also received a refresh today. It now comes in two variants and well, the higher-end variant boasts the 8-core 10th-Gen Intel Core i7-10875H CPU and up to RTX 2080 Super Max-Q GPU. The lower-end variant also includes the new CPU but only goes up to RTX 2070 Max-Q on the GPU front. 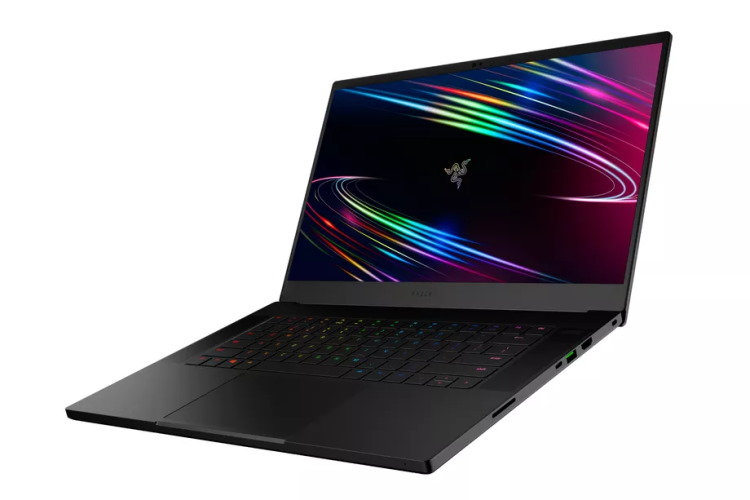 Delving into other hardware specs, Razer Blade 15 packs an FHD IPS LCD display with a 300Hz refresh rate. You will find 512GB SSD storage, along with two M.2 PCIe SSD slots, 16GB DDR4 RAM clocked at 2933Hz, and a new keyboard layout. There’s a host of I/O ports in tow as well. 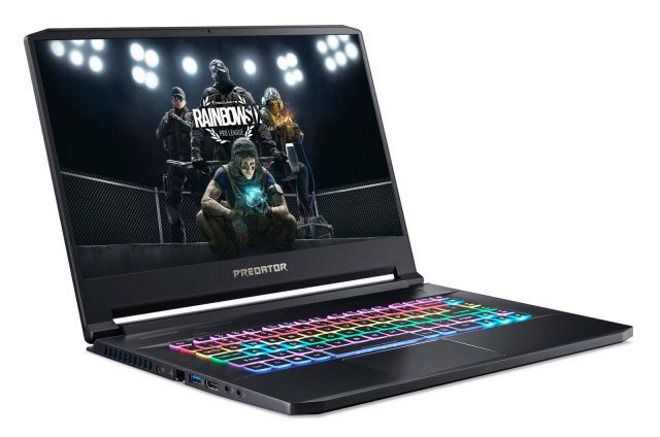 Acer is one of the many PC makers to unveil 10th-Gen Intel Core CPU-powered gaming laptops today. It has updated the existing high-end Predator Triton 500 and mid-range Nitro 5 with the 10th-Gen Comet Lake-H Intel Core CPUs. But, it’s only the former that includes up to Nvidia GeForce RTX 2080 Super GPU. The rest of the hardware specs for both of these gaming laptops remains pretty much the same as its predecessors.

Lenovo has also introduced the Legion 5i and Legion 7i as successors to the Legion Y540 and Y740 respectively. These too are powered by the new Intel Comet Lake-H processor and Nvidia’s power-efficient RTX Super mobile GPUs. 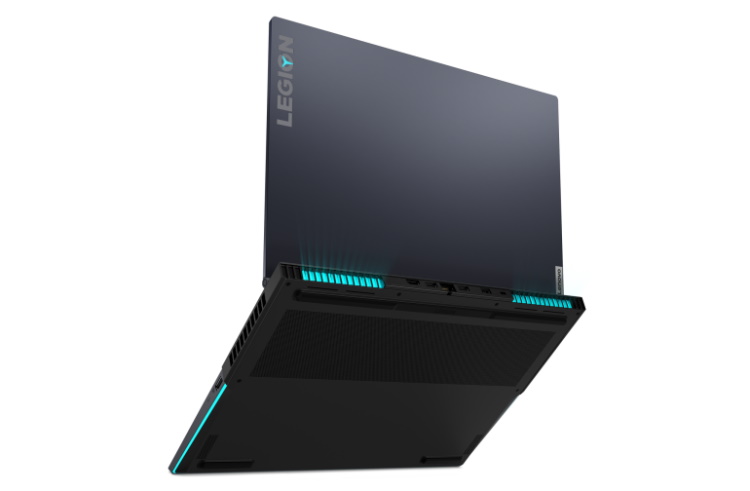 Gigabyte is catering to the content creators by refreshing its Aero lineup today. Aero 15 and Aero 17 both now come equipped with up to 10th-gen Intel i9-10980HK processors and up to Nvidia GeForce RTX 2080 Super graphics cards. Yeah, yet again, we have the same configuration. 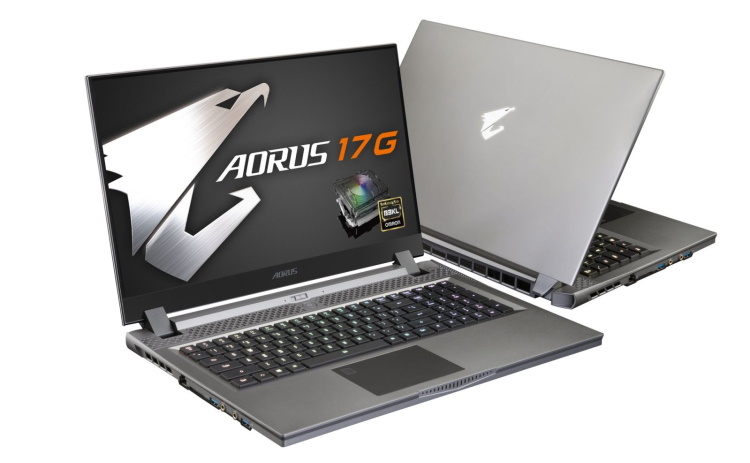 Both the models boast a lightweight design, stunning displays (up to 4K resolution with OLED support on Aero 15 and HDR support on Aero 17), and all of the goodness that one demands from a good creator machine.

So yeah, if you are planning to buy a gaming laptop after the COVID-19 situation settles down then you have a myriad of powerful potions to choose from.