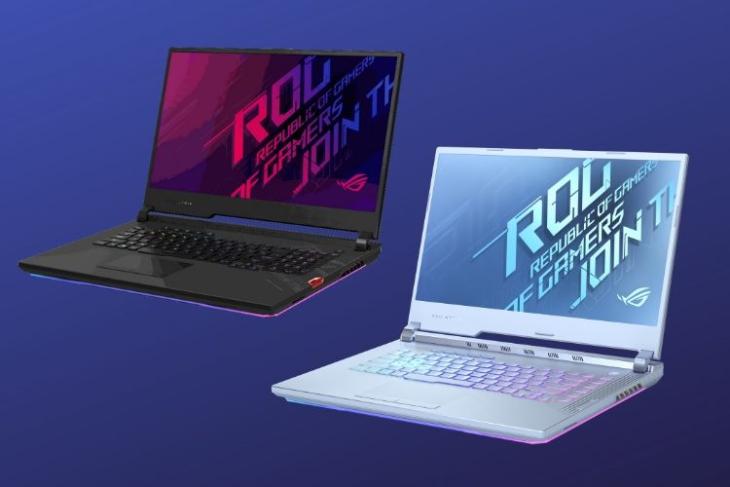 Alongside the fancy new Zephyrus Duo 15, Asus has also launched two other laptops under its ROG lineup. The new ROG Strix SCAR 17 carries forward the legacy of the SCAR lineup with top-of-the-line specs whereas the Strix G brings futuristic electro-punk vibes to the company’s gaming lineup. So, let us not waste any time and take a look at the specifications of both of these laptops.

Asus has designed the ROG Strix SCAR 17 to be the desired gaming laptop for pro-gamers. It not only features a bold gamer-esque design, coupled with a 17-3-inch FHD 300Hz/3ms display, but also has top-of-the-line 10th-Gen Intel Core CPU and Nvidia GeForce RTX GPU to boot. There’s a wraparound light bar, per-key RGB lighting, and four heat sinks (which means it one-ups previous-gen SCAR laptops) onboard as well. 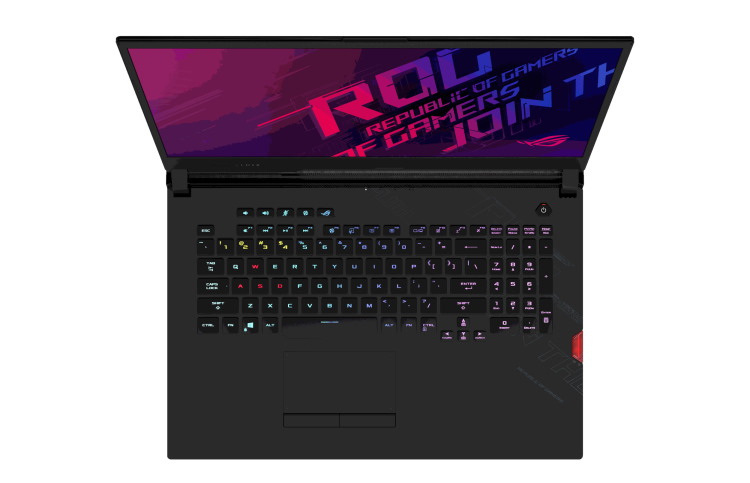 Here’s a quick look at the complete specifications of the ROG Strix SCAR 17:

The ROG Strix G too doesn’t compromise on the specs front and brings a new futuristic vibe to the ever-growing ROG gaming laptop lineup. The laptop uses cyberpunk colors, especially a bright pink that goes well with the black panels and RGB-lit keyboard. This laptop marks the beginning of a new era of design for ROG laptops. 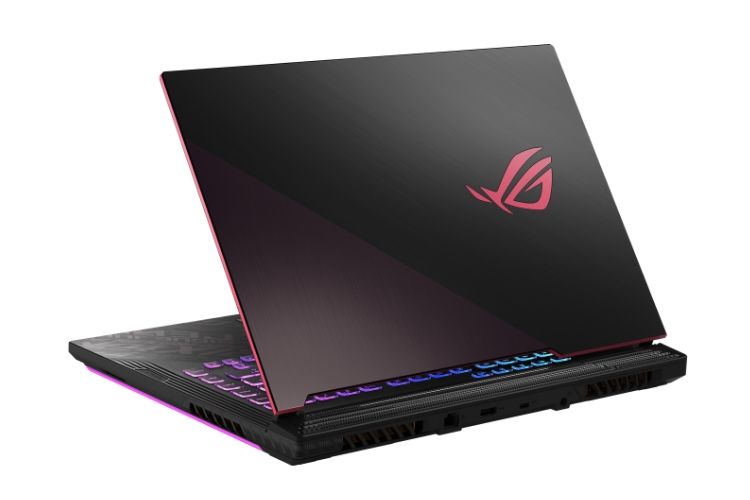 Also, the WASD keys are painted in this bright pink color and cybertext patterns on the keyboard deck further amps up the gamer-esque look. Even the ROG logo lights up in a pink color instead of the usual red color or metallic shade logo. The internal hardware is top-of-the-line, so there’s nothing to worry on that front.

Here’s a quick rundown of the complete specifications of the 15-inch ROG Strix G:

Both of these laptops come equipped with the latest 10th-Gen Intel Core CPUs and the Nvidia GeForce RTX 2070 SUPER/ RTX 2080 SUPER GPUs. Asus is yet to announced the price and availability details for the two laptops. These gaming machines will make their way to India as well but there’s no ETA known for the same at the moment.