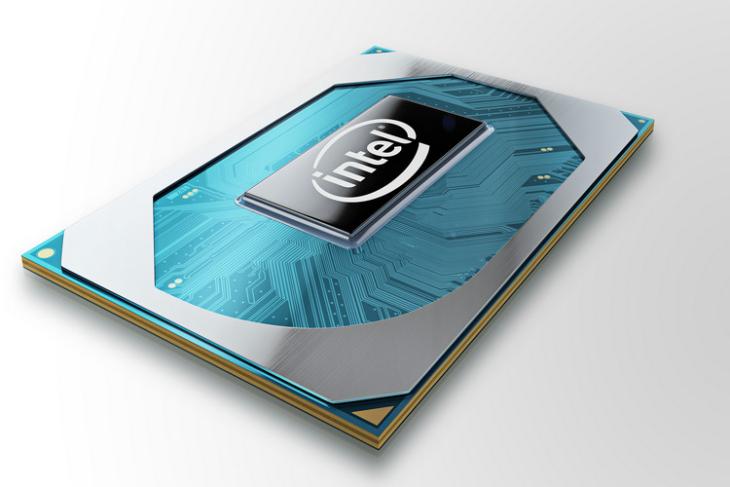 Intel has announced its latest 10th-gen 14nm Comet Lake H-series processors targeted at premium gaming laptops. As revealed at CES 2020 this January, the H-series exceeds 5.0GHz and hits a boost clock speed of 5.3GHz on the i9 model.

Coming to the Core i7-10875H, it features the same eight cores/sixteen threads as the i9 model with a relatively lower 2.3GHz base and 5.2GHz boost clock speeds. The TDP remains 45W across the board. Take a look at the individual specifications of the respective models below.

The 10th-gen Intel chips come with Wi-Fi 6, Thunderbolt 3 support, and Intel Optane memory. On its i7 and i9 models, Intel uses a feature called Thermal Velocity Boost that automatically increases clock frequency by 200MHz if the temperature is below 65 degrees Celsius. The i5 model will be missing out on it.

With these new chips, Intel will be competing against the likes of the Ryzen 4000 series. The announcement goes inline with the reveal of the latest Nvidia RTX Super Mobile GPUs. The latest 10th generation Intel chips will be used in the 2020 Razer Blade 15, Acer Predator Triton 500, Asus Zephyrus Duo 15 and ROG Strix SCAR 17 and Strix G laptops to begin with and will be seen in a lot more laptops later on.