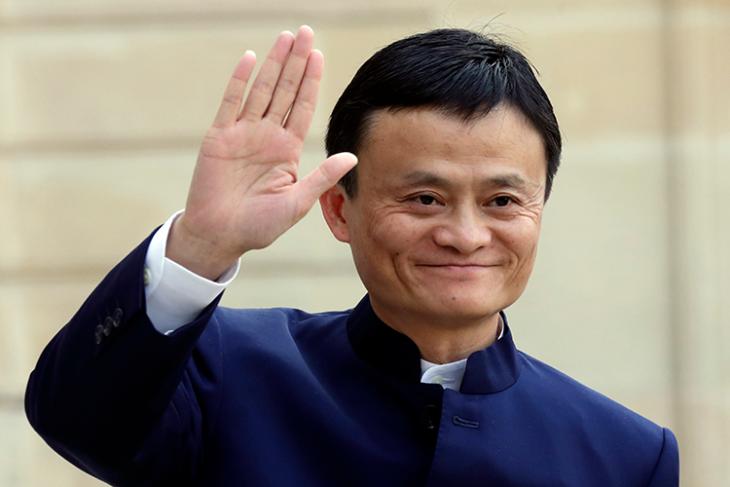 Jack Ma, China’s online retail magnate and one of the eighteen co-founders of Alibaba, is known to one of most sought after business minds in the world. His leadership and business skills have taken Alibaba to stratospheric heights, and among the largest e-tailers in the world. Ma himself is the richest man in China.

But on September 10, Ma would be retiring as the Executive Chairman of Alibaba and focus on education and philanthropy. Ma has chosen his 54th birthday which is this Monday, and coincides with China’s Teacher’s Day.

As per The New York Times, Ma has chosen to retire as the state’s interventions in private businesses have increased, resulting in a “soured” trade environment. Internet in China is known to be a controlled space and censorship has increased under the reign of paramount leader and President Xi Jinping.

Ma, who was an English teacher before turning entrepreneur, now plans to return to his former love, education. At this point, his net worth stands slightly above $40 billion. He will continue to be an advisor and a board member for Alibaba but a successor is yet to be named. This could be David Zhang who was handed over the role of CEO in 2013.

The executive, fondly known as “Teacher Ma”, also has a charitable foundation which focuses on educating the rural Chinese. His exit from the business scene is also seen as a jolt to China’s business ecosystem especially after the arrest of Richard Liu, the founder of another e-retail giant of China, JD.com.

54 is a not the age most leading entrepreneurs retire, but it’s never too early or late to pursue what you love, which in Ma’s case is teaching and education. So, have you thought of a retirement age for yourself? Tell us below.