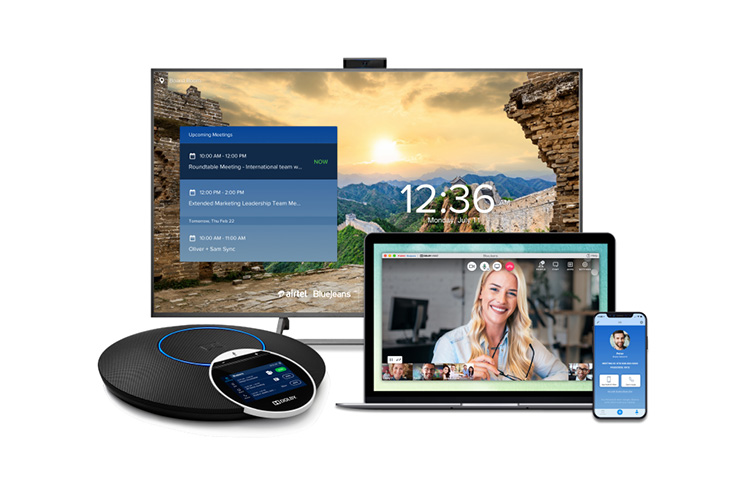 Called ‘Airtel BlueJeans’ the video conferencing solution is likely going to debut soon. Airtel has partnered with Verizon’s BlueJeans to bring about the technology to Indian consumers. As it stands, the brochure seems to hint that Airtel is aiming solely at enterprises right now. However, that could change in the future.

The company’s solution comes with a bunch of features that enterprises usually require including security. Airtel BlueJeans calls will be encrypted using 256-bit GCM encryption. Moreover, the service will offer a waiting room feature, and two factor authentication. This should help businesses ensure only authorised participants can join their calls.

Other features that Airtel is bringing to the table include dial-in options at 50 paise per call, integration with Airtel Audio Bridge, and more. What’s more, the service can integrate with most major workplace apps. Users will be able to join meetings via Microsoft Teams, Workplace by Facebook, Office 365, Google Calendar, Slack, Splunk, Trello, and more.

Airtel Offering ‘Unlimited’ Data With All Broadband Plans, but There’s a Catch