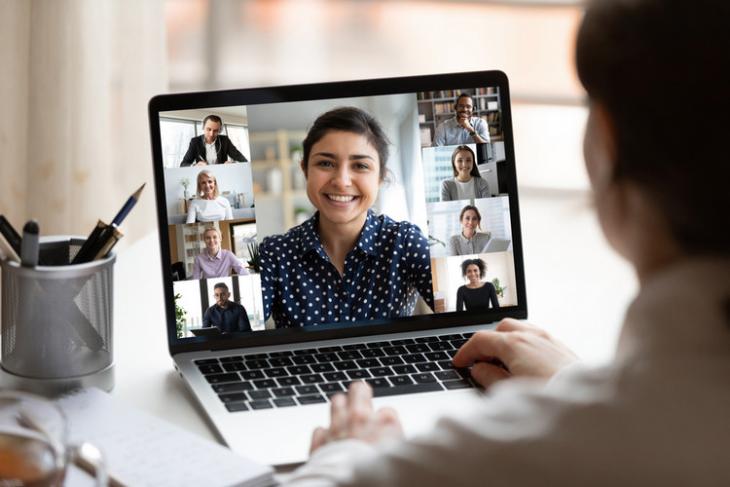 Following in the footsteps of Reliance Jio, Airtel is reportedly all set to launch its own videoconferencing service. That’s according to ET, which claims that the service will be initially aimed at enterprise users. However, it might eventually be offered to regular customers, based on demand. “Airtel is close to launching several enterprise-grade products including a unified videoconferencing tool very shortly”, they said.

The unnamed source also claimed that the service will be focusing on localization and security as the key differentiators for the product. According to them, “Airtel is focusing on high levels of security as the USP of the product, given the growing debate around cyber security as people work from home”. They also claimed that in compliance with national cyber-security requirements, all data will be stored within the country.

The upcoming app will work cross-platform, which means it will work across mobiles and desktops. It will also feature AES 256 encryption and have multiple layers of authentication. Airtel serves more than 500,000 enterprises in India, including 2,500 large ones. The company will be hoping to draw as many of them to its upcoming service as possible. There’s not a whole lot more info about the rumored app as of now. However, let’s hope that we get to know more in the days ahead.

It is worth noting that Airtel will not be the first telecom operator in India to offer its own video-calling app. That credit goes to Jio, which recently unveiled its own videoconferencing platform, Jio Meet. The service is available via dedicated apps on Android, iOS, Windows and macOS. It can also be accessed via the company’s website using standard web-browsers.