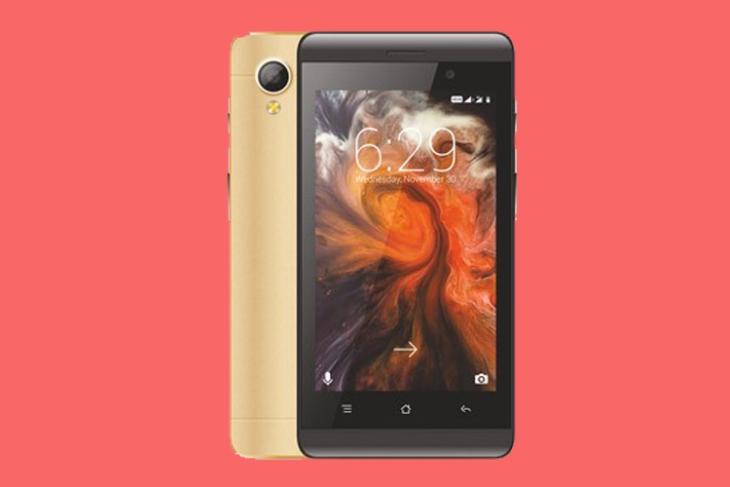 Some time back, India’s largest Telecom operator Airtel struck a partnership with Celkon, which is a smartphone manufacturing company, to bring ultra-affordable 4G devices in the Indian market. Today, under the same partnership, Airtel has announced its ultra-cheap 4G smartphone which is going to cost only Rs. 1,249. Dubbed the Celkon Star 4G+, the smartphone is a steal for its price. That said, there is a catch if you want to get that deal. We will get into the details of the deal in a little bit, but before we do that, let’s get the specs out of the way.

You must be thinking, what’s the catch here. Well, there are a few of them, so let’s just get into it.

But what if a buyer doesn’t want to use the Rs. 169 bundled plan? Thankfully, Airtel is giving buyers a lot of flexibility with that. To get the cash refund, a buyer can make recharges of any denomination, the only rule is that he or she should complete recharges worth Rs. 3,000 in the first 18 months and the second 18 months respectively. Basically, a user needs to make, in total, recharges of Rs. 6,000 in 36 months to avail the Rs. 1,500 cashback.

I think that Airtel is offering a great deal here by selling a 4-inch touchscreen 4G smartphone for just Rs. 1,249. However, the period of 36 months before a user can get his cashback is a bit too much because I don’t think that such an ultra-budget smartphone will last 3 years. Still, its a great deal for people looking for an ultra-cheap smartphone and I am not the one to complain.