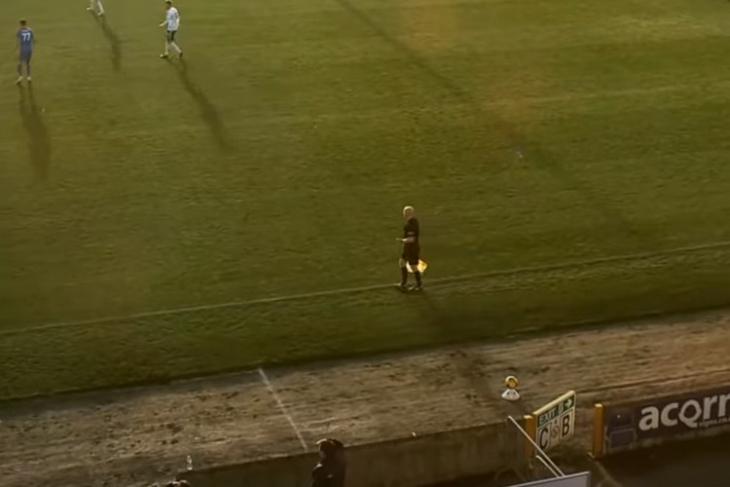 Although, with recent developments, artificial intelligence (AI) has become a really powerful tool in almost every sector. However, a recent incident in a football match proved that even advance artificial intelligent systems can have major flaws, which, in this case, led to a hilarious situation.

According to recent reports, a football team from Scotland recently deployed an AI-powered camera to record a match and stream it live on YouTube. The system was to track the football in the field and direct the camera necessarily for live-streaming purposes. However, due to a technical flaw, the AI system “thought” that the bald head of a linesman is the ball.

As a result, the camera kept shifting focus from the football to the linesman to track its head, instead of the actual ball. As a result, fans of the teams who were watching the live stream became frustrated as they often missed anticipating moments all throughout the match.

One of the viewers wrote that they even missed the goal which their team scored in the match due to this hilarious glitch. All they could see was the linesman, with the shiny bald head, signal the goal.

Now, we have seen what AI can do when it is made right. However, this incident goes on to show what actually happens if an AI-system is untrained. So, I am hoping the technicians in the broadcasting team are working on the AI right now to help it differentiate a bald head from an actual ball.

You can check out the highlights of the match right here and see how often the camera shifted its focus to the linesman again and again.