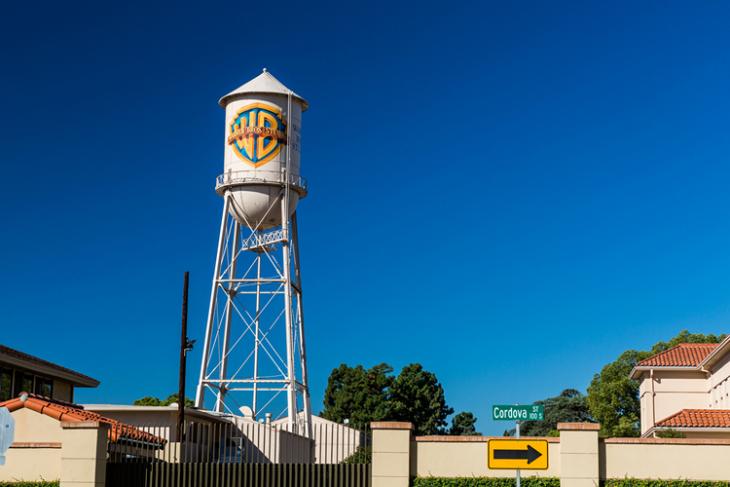 Warner Bros. Pictures will soon use Artificial Intelligence to help make decisions regarding the release strategies of its movies in partnership with Cinelytic, a company with expertise in AI-driven decision support system.

Rather than being a decision making authority, the AI will predict the expected revenue of a movie, the value of the actors, and the best time to release a movie. “The system can calculate in seconds what used to take days to assess by a human when it comes to general film package evaluation or a star’s worth”, Cinelytic CEO Tobias Queisser told The Hollywood Reporter.

Cinelytic claims that their platform would potentially reduce the time spent by executives on “low-value, repetitive tasks” and provides them with insights for critical stages of a movie including “packaging, green-lighting, marketing and distribution”.

This makes it clear that the AI would serve an advisor’s role for Warner Bros. Pictures and it is totally up to them to consider the findings of AI or follow the conventional method of going with the opinions of human experts, which might backfire at times.

“We make tough decisions every day that affect what—and how—we produce and deliver films to theaters around the world, and the more precise our data is, the better we will be able to engage our audiences.”, told Tonis Kiis, Senior Vice President, Warner Bros. Pictures International Distribution in a statement.

As Queisser mentions, using AI to take creative decisions is pointless considering its unreliability in terms of accuracy and relevancy. However, a future where we would be seeing more efficient AI that would perform better in taking creative and logical decisions is closer than we might expect.