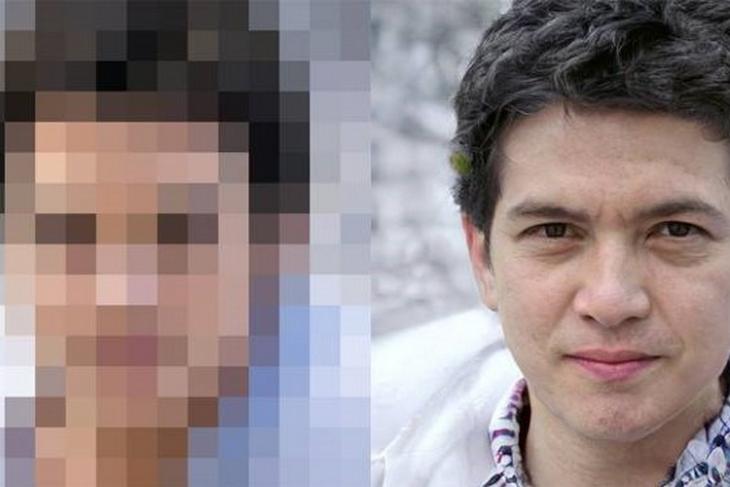 Since the development of artificial intelligence (AI), we have seen the technology being used for a number of purposes. From traffic surveillance to analyzing human traits, AI is everywhere now. However, the technology has been used the most for face recognition and image enhancement purposes. So now, a team of researchers from the Duke University of North Carolina has created an AI algorithm that can create an HD image from a low-res, pixelated picture.

The AI algorithm, PULSE is created by researchers of Duke University and is designed to create an HD image of a face from a 16 x 16 pixelated picture. Now, do not expect the AI to find the exact face underneath that pixelated input image. This algorithm comes up with a new face each time it performs the extraction process. However, according to the team, the output image is 60x sharper than the original image.

“Never have super-resolution images been created at this resolution before with this much detail,”, said Cynthia Rudin, a computer scientist working on the project.

Now, the way PULSE work is by using an unusual method of backward image processing. Unlike other image-enhancing AI models that begin with a low-res (LR) image and guess its way to create a high-res (HR) one, PULSE starts off with an HR image and matches it with the LR input image. The team used another machine learning trick called the generative adversarial network (GAN) that uses two neural networks trained on the same dataset of photos, to create true-to-life results.

According to Alex Damian, with the use of this unusual method, even if the AI model gets a picture in which the eyes, nose and mouth are barely recognizable, their “algorithm still manages to do something with it, which is something that traditional approaches can’t do,”.

Although the AI is pretty efficient in creating high-resolution pictures from unrecognizable images, it is not that useful as it does not reveal the actual face of the person in the input image. However, if this AI can be used for enhancing medical images or images from satellites, it would be pretty useful.