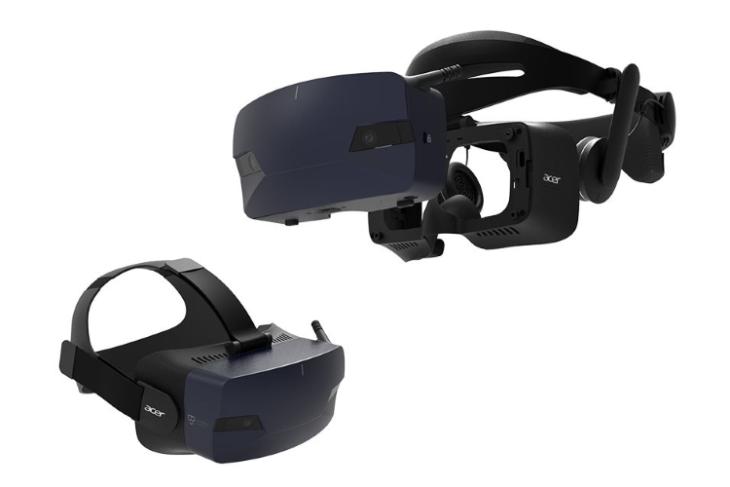 As part of its IFA 2018 presentation, Acer has announced the OJO 500, the second generation of its Windows Mixed Reality Headsets, which has been revised both externally and internally and come up with some special features. 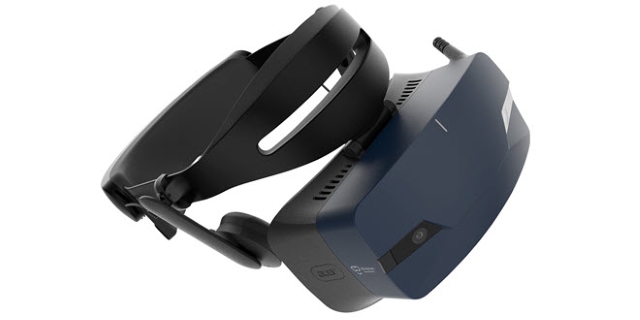 The front unit of the OJO 500 can be removed, which is to facilitate, for example, storage and quick cleaning in commercial use. In addition, the OJO 500 comes with two different head paddings. A soft, which is particularly comfortable, and a harder version, which should ensure a particularly tight fit of the headset. The wearer has a choice to opt for the fit which makes him feel better. 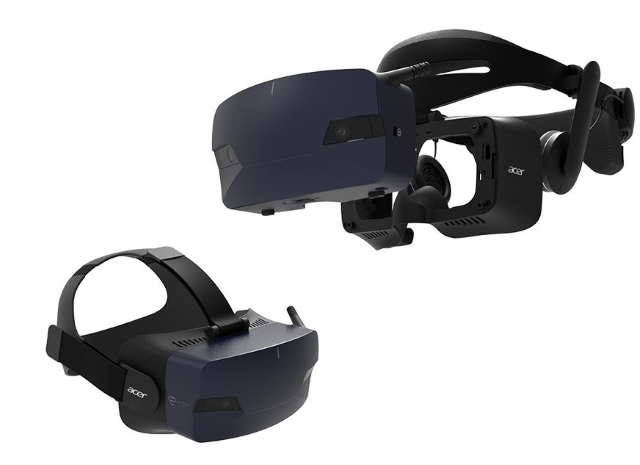 When it comes to optics, everything has remained the same. The resolution is 2,880 by 1,440 pixels at a maximum of 90 Hz and a viewing angle of 100 degrees. Nevertheless, the image quality should be considerably better, partly because the OJO 500 has an integrated IPD wheel (interpupillary distance), with which the eye relief can be optimally adjusted.

The Acer OJO 500 will be released at the end of November for 499 Euros.