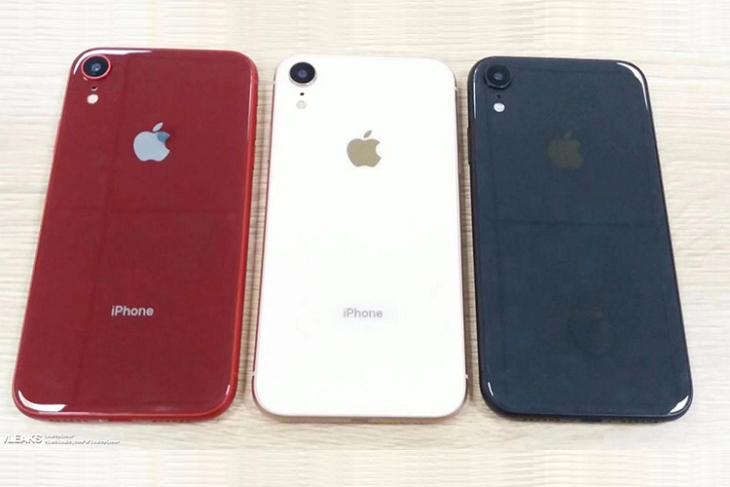 While we’re all pretty certain that Apple will be launching three new iPhones this Wednesday at the Steve Jobs Theater, we’re still not quite certain as to some specific things about these new iPhones. For example, will the more affordable 6.1-inch LCD iPhone be called iPhone XC or iPhone 9? Will any of the new iPhones come with dual SIM capabilities (although it looks like at least one will) and more.

Now, according to a new report from Bloomberg, the more affordable 6.1-inch LCD iPhone (that may be called the iPhone XC or the iPhone 9) will only be available in limited quantities at launch. Bloomberg claims that this constraint in supply is caused due to manufacturing issues that Apple faced with the LCD models of the phone. Apparently, the company’s manufacturers had problems attaching the backlight to the LCD panels resulting in a lower yield. 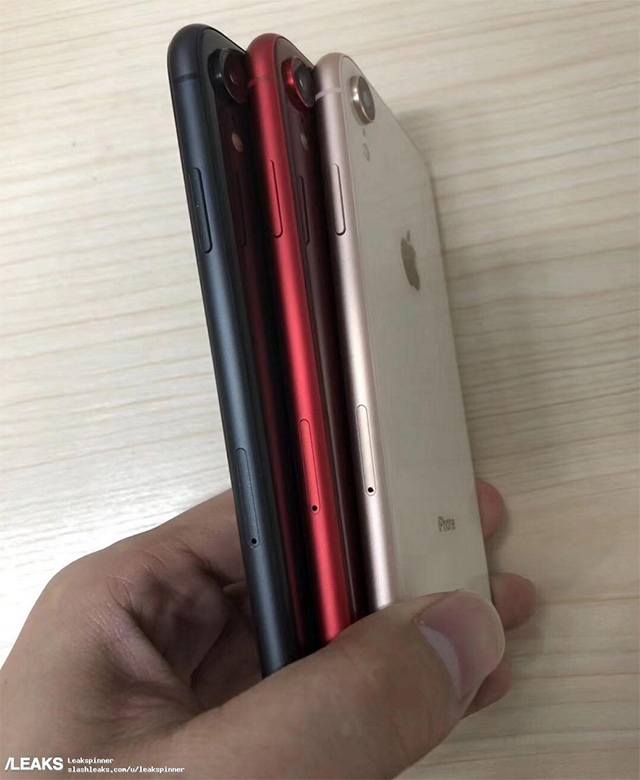 The problem is due to Apple using a different LCD display technology this time around to make sure that even the LCD model has minimal bezels all around. The company is expected to price the iPhone XC or iPhone 9 at anywhere between $699 to $849 depending on which estimates you put your faith in.

Other than the new iPhones, the Cupertino giant is expected to launch a slew of new products including the new Apple Watch Series 4 (which leaked earlier), new Macs, an iPad Pro refresh, and the AirPower wireless charging mat. However, Bloomberg mentions that all of this hardware will not be launched this week, with Apple probably scheduling another event sometime in October as well.