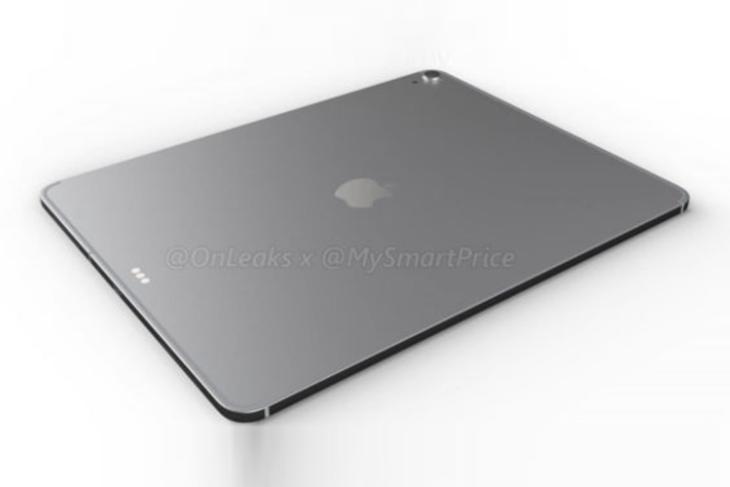 Apple will be launching its 2018 lineup of iPhones (two of which have already leaked) at its September 12 event at Apple Park. However, apart from the new iPhones, the Cupertino giant is expected to launch a bunch of other stuff at the event as well; including a possible iPad Pro refresh.

Now, famed leakster Steve Hemmerstoffer, popularly known as Onleaks, has shared CAD renders of the new iPad Pro and they show a device that’s significantly different from what the iPad line up has looked so far. 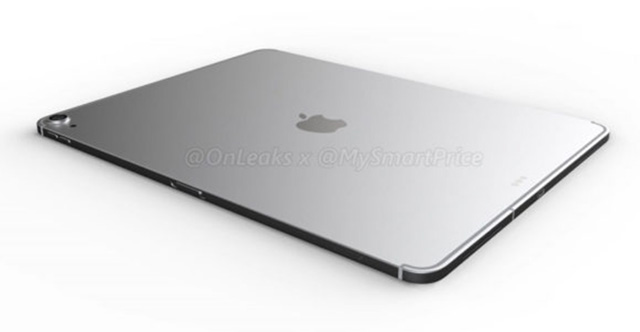 According to the new renders, which Onleaks himself says he’s not 100% sure about, the new iPad Pro might come with a design with sharp edges, instead of the curvy design we’re used to seeing on iPads and the new iPhones. The renders also show antenna bands around the iPad Pro, which we can expect to not be present in the WiFi only models, but these antenna bands are a departure from the design that Apple has opted to go with on older iPad generations.

We can also see a pretty significant camera bump on the back which could imply a thinner iPad with improved cameras, but is definitely going to be an issue for anyone who uses their iPads lying flat on the table.

Obviously, this new design isn’t confirmed so take this information with a pinch of salt.