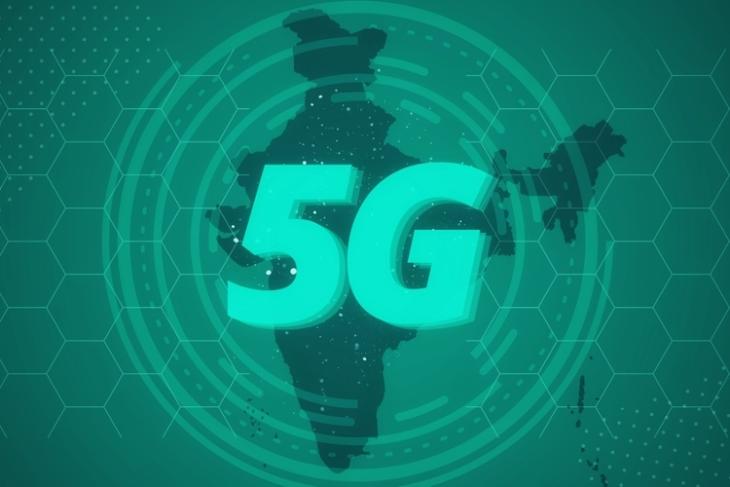 Prime Minister Narendra Modi has officially introduced 5G in India at the ongoing Indian Mobile Congress aka IMC 2022 event today. It’s the first day of the event and will last until October 4. The official announcement comes after the recent conclusion of the 5G spectrum auctions in the country, where Jio took the most spectrum.

5G in India will be introduced in select metropolitan cities initially, including Delhi, Mumbai, and Kolkata. It is expected to reach pan-India by 2023. Jio’s Mukesh Ambani has confirmed that 5G will be available in every “taluka” by December 2023. It will begin rolling out for the metros post Diwali, which means at the end of this month.

Ambani, at the IMC 2022 event, has also claimed that India will have the most affordable 5G rates. Narendra Modi also had a demo of Jio’s True 5G devices.

As for Airtel, the telecom operator has started rolling out Airtel 5G. It is expected to introduce 5G in 8 cities (Delhi, Mumbai, Varanasi, and Bengaluru) and shall launch in most major cities by March 2023. The pan-India rollout of Airtel 5G should happen by 2024. Airtel has already confirmed that there’s no need for a dedicated 5G SIM to avail of the services. We expect a similar thing for other telcos too.

For those who don’t know, the 5G network is expected to be a lot faster than 4G and could support download speeds of up to 20GBps. This is said to download a 1GB file in less than a second. To understand 5G better, you can check out our in-depth article on ‘What is 5G?‘ It is said to transform AI, IoT, Blockchain, and more. It will also be handy for connected vehicles, e-health, and more.

We will keep you posted on all details related to the 5G rollout in India. Until then, do check out our articles on 5G bands in India, how to check them, and more to keep yourself prepared for 5G!