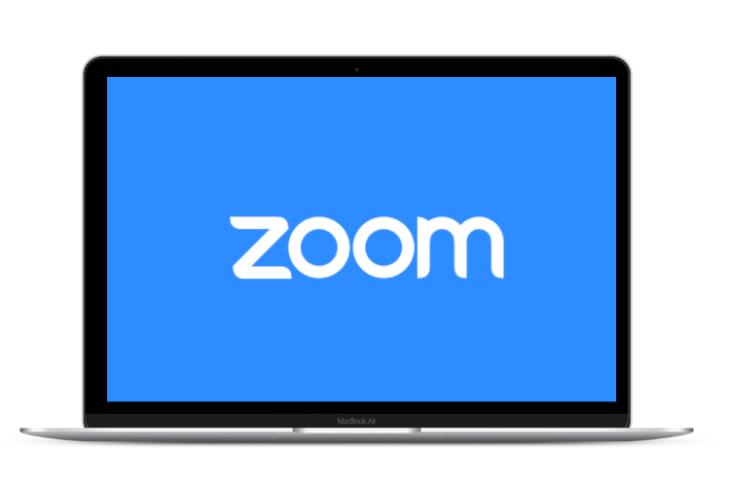 The latest Store Intelligence report released last week by Sensor Tower suggests that video-conferencing software, Zoom, was the most-downloaded non-gaming app on both the Play Store and the App Store in April with close to 131 million installs. India emerged as the country with the most downloads during last month, in spite of official warnings from the Indian government about its myriad security vulnerabilities. While India accounted for 18.2 percent of all Zoom installs globally, the US came in at number two with 14.3 percent.

TikTok, which is itself not a stranger to controversies in India and beyond, was the second-most-installed non-gaming app last month with more than 107 million downloads worldwide. India remained one of the leading markets for the app, accounting for 22 percent of all downloads, followed by the US at 9.4 percent. Facebook, WhatsApp and Instagram rounded out the top-five, with Aarogya Setu becoming the seventh-most-downloaded app overall and the fifth-most-downloaded on the Play Store.

Zoom has been a massive success globally over the past couple of months as most companies have shifted to a work-from-home regimen because of the coronavirus lockdowns. The story in India has been no different, with the app drawing millions of new users from around the country.

In fact, the app’s phenomenal success in India has prompted the company to refer to the country as one of its ‘primary markets’ globally. In an interview with Hindustan Times, Abe Smith, the Head of International at Zoom Video Communications, said that the company has two of its 17 data-centers in India, including one in Hyderabad and another in Mumbai in collaboration with Tata Communications.

According to Smith: “At strategic and executive level, India has always been a primary market for us … we’ve always seen India as an incredibly unique opportunity for us to grow … The company is very bullish on India, we’re in a position where we want to lean into the market not lean out of the market. And we think that there’s a fantastic opportunity in the country. And that’s why we were early with infrastructure”.