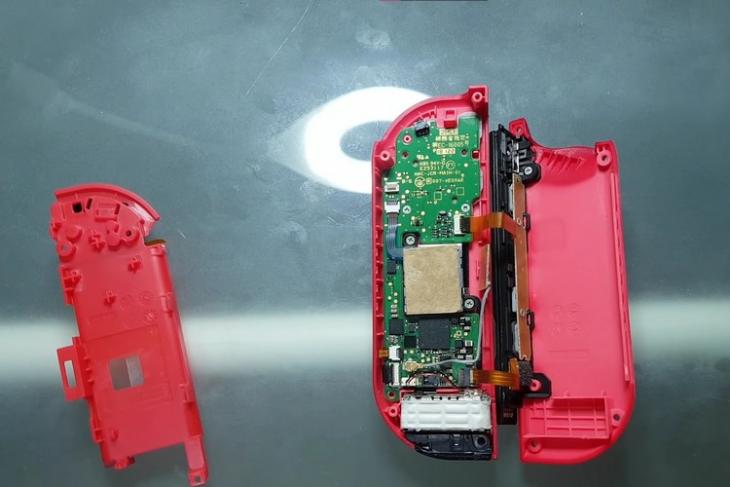 If you are a Nintendo Switch user, you might have experienced or, at least, heard of the Joy-Con drift issue. It is a widespread manufacturing defect affecting the Switch’s Joy-Con controllers. It causes the analog sticks of the controller to move and input commands on their own, without any external force. It has been an unfixable issue for users and has plagued the community for a long time. However, a YouTuber has apparently found a permanent fix to the problem using a piece of cardboard. So, let’s take a look at how the YouTuber fixed the issue, and why it happens in the first place.

What Is the Joy-Con Drift Issue?

The Joy-Con drift issue is essentially an annoying hardware defect that causes the analog sticks to automatically drift in a particular direction, even when no one is touching them. It has affected numerous Switch and Switch Lite users, and even the newly-announced Switch OLED is not an exemption as it supports the previous Joy-Con controllers.

We have seen users complain about the issue for a long time. In fact, a mother-son duo sued Nintendo for this issue and demanded $5 million for offering customers faulty controllers. Moreover, it is worth mentioning that, in most cases, even Nintendo does not fix the issue if you send the Joy-Cons for repairs. Instead, they send a new pair of controllers to users.

Why Does It Happen?

Now, coming to the reason for the Joy-Con drift issue, it was not known until YouTuber VK’s Channel shared the fix along with the reason why it happens.

To find the reason for the issue, the YouTuber first used a calibration tool to observe the drifting of the analog sticks. During his testing, he discovered that when an analog stick automatically drifted in a particular direction, applying a little pressure to the controller fixed the analog stick.

As for the fix, VK’s Channel used a simple method to permanently stop the analog sticks from drifting. He opened up an affected Joy-Con console to access the internals. He then simply placed a tiny piece of cardboard (approximately 1mm in width) inside the console and re-assembled it. This tightened the controller and kept the pressure to prevent the analog stick to freely move.

You can check out the 10-minute in-depth video right below.

Now, coming to the credibility of the fix, many of the affected Switch users have tried the method and have been successful. As a result, the video has gone viral amongst the Switch community. While some users hailed the YouTuber for coming up with the fix to the age-old Joy-Con issue, others mocked Nintendo for not addressing it for such a long time.

So, if you are a Switch owner and are currently facing the Joy-Con drift issue with your controllers, do try out this fix. However, make sure to be careful when you disassemble your affected Joy-Con console. If you are unsure or do not have the technical expertise, you can take help from online teardown videos of the Joy-Con controller to fix the drift issue.