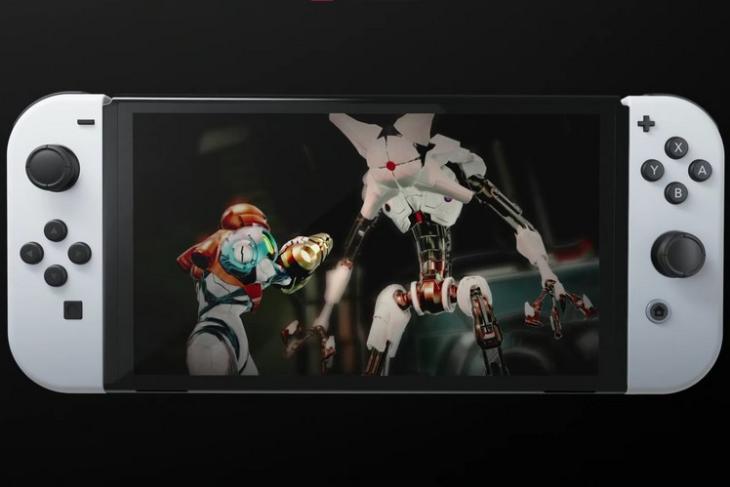 Ever since Nintendo released the Switch gaming console back in 2017, the device has not seen any major upgrades. Although the company released a lower-end “Lite” model in 2019, we have seen reports of Nintendo’s plans to upgrade the Switch hardware for some time. So now, Nintendo has finally released an upgraded Switch model today, but it’s not as Pro as one would have expected.

Dubbed the Nintendo Switch OLED, it is only a minor upgrade over the existing Switch console available in the market. You can check out the complete specs sheet here:

Moreover, the company says that the new Switch OLED model comes with improved audio performance for handheld gaming or tabletop play. Plus, as previous rumors suggested, there is a new kickstand at the back of the Switch OLED that enables users to prop the device on flat surfaces during multiplayer gaming sessions. 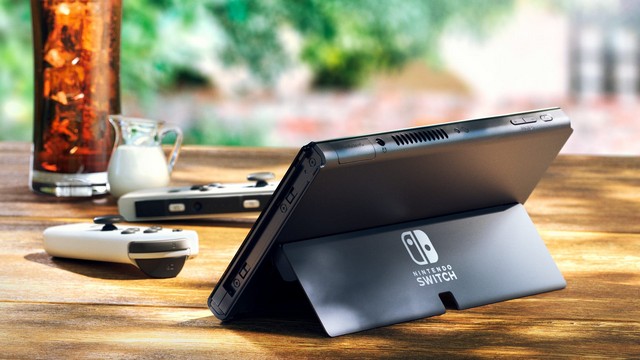 The Nintendo Switch OLED is backward compatible with the existing Joy-Con controllers and all the previous game titles. It is also a bit bulkier than the previous model, coming in at 0.32kg, which is slightly more than the 0.29kg standard Switch model.

Coming to the battery life, the Switch OLED, as per Nintendo, will deliver up to 9 hours of battery life on a single charge. This is the same as the previous Nintendo Switch. The new device comes in two color variants – Black and White. While the white set comes with a pair of white Joy-Con controllers, the other variant comes with red and blue Joy-Cons.

You can check out the official promo of the Nintendo Switch OLED right below.

Apart from the new Switch OLED, the company also unveiled a new dock for the device. As rumored, it comes with a built-in ethernet port at the back to easily connect to a LAN network while in TV mode. The new dock is also compatible with the latest OLED model as well as the standard Switch console.