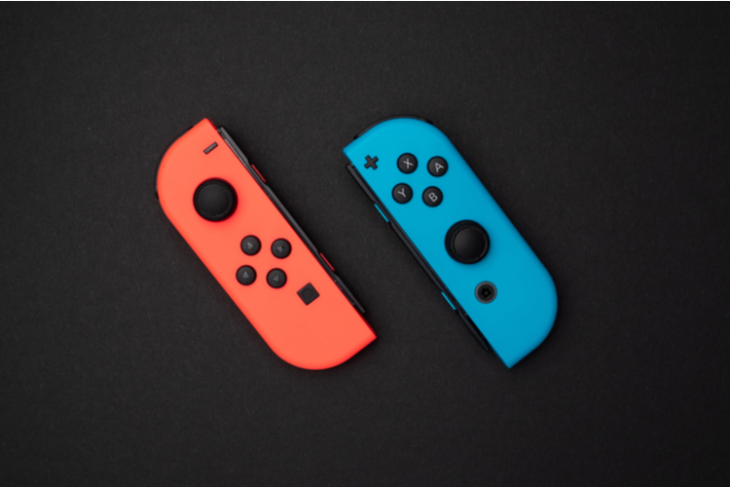 While Nintendo Switch has become one of the most popular consoles in recent years, the company has also faced a lot of legal lawsuits for the Joy-Con controller’s major flaws. If you aren’t aware, Nintendo Switch owners have been experiencing an unusual ‘drift’ issue with their controllers. This hardware issue is causing the analog sticks of the Joy-Con controllers to randomly move around and input commands in games, even when no one moves them. So, an 8-year-old, as he could not play his favorite games, has now decided to sue Nintendo.

Hardware Flaw or a Planned Move?

Luz Sanchez, a resident of northern California, bought the Nintendo Switch for her 8-year old son back in December 2018. After using the hand-held console for a month, the kid started experiencing issues with his Joy-Con controller, and well, they became inoperable in no time. Sanchez then bought her son another pair of controllers to play his favorite games. Unfortunately, the second pair also suffered the same fate after only seven months.

This led Sanchez to file a complaint against Nintendo alongside her son, who is termed as a minor in all of the official documents. The mother-son duo is expecting to receive over $5 million from Nintendo in damages.

Moreover, Sanchez’s lawyer states that the Kyoto-based gaming console-maker “has had a financial motive to conceal the defect, as it did not want to stop selling the products, and/or would need to expend a significant amount of money to cure the defect.”

So, if you are a Nintendo Switch owner who is planning to buy a new pair of Joy-Con controllers, I would suggest you don’t. As this is a widespread issue, chances of getting a pair of potentially defective controllers are pretty high. So, I think, if you really need a controller for your Nintendo Switch, you should look for Joy-Con alternatives from third-party manufacturers for the time being.