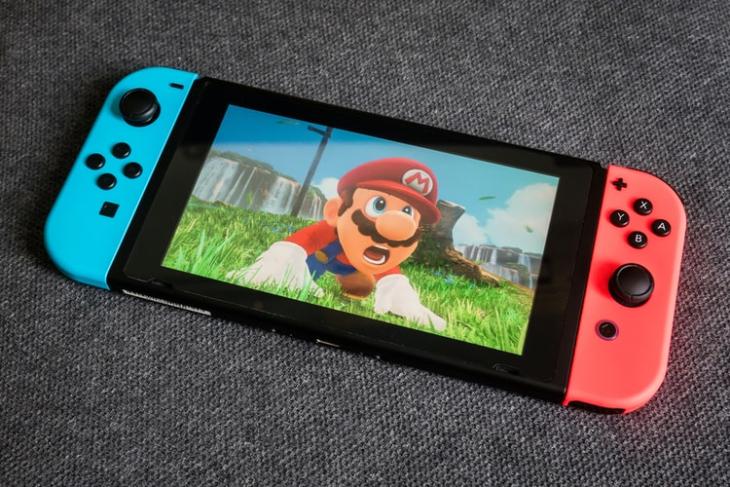 Nintendo’s handheld gaming console, the Nintendo Switch, has been one of the most popular consoles in the market. However, apart from playing fun, high-end titles, you will soon be able to use your Switch console as a home security device.

Developed by Nintendo game developing company Sabec, the Spy Alarm app for the Switch was released recently. It is listed as a game for the Switch console on Nintendo’s official website and is priced at $9.99 (~Rs 723). However, Spy Alarm is essentially an app that turns your Switch’s Joy-con into a security tool.

Now, if you are a Switch owner, then you know that the device is not at all designed to work as a security device. However, if you did not know, the right Joy-Con (one of the Switch controllers) of your Switch console includes an infrared (IR) sensor.

The Spy Alarm app leverages this IR sensor to create a simple yet effective security system. The app uses the IR sensor on the Joy-Con to create an invisible beam that acts like a tripwire for someone or something that crosses it. 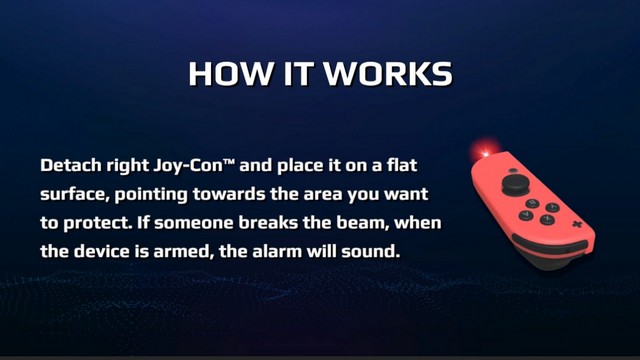 So, users can start the app and place the Joy-Con with the IR sensor in an appropriate position for someone to fall into the trap. When that happens, the app triggers an alarm sound on the Nintendo Switch and records the time of the trespassing. The app offers four different sounds for the alarm, and also has an “intruder logger” that records how many times the alarm was triggered while the user was away. 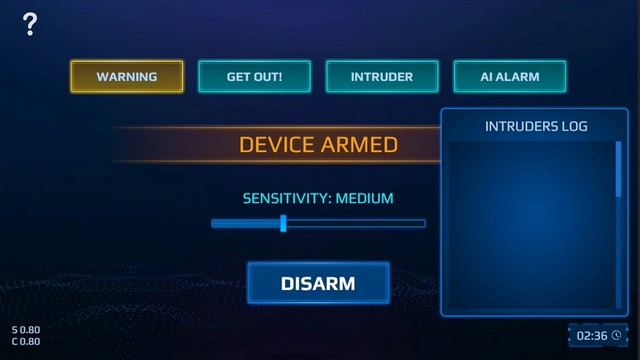 Now, although this all sounds pretty cool and interesting, there are a few limitations. For instance, as the app relies on the IR sensor of the right Joy-Con, it completely hogs the controller for the time being. So, you will not be able to use the right Joy-Con to play games while the app is in use. Moreover, constantly blasting an IR beam into the void takes a heavy toll on the controller’s battery life.

So, if you are expecting the Spy Alarm app for the Nintendo Switch to replace your home security system, think again! However, you can use the app to briefly secure your gaming area while you are away, grabbing some snacks from the refrigerator.

You can get Spy Alarm from Nintendo’s official website.