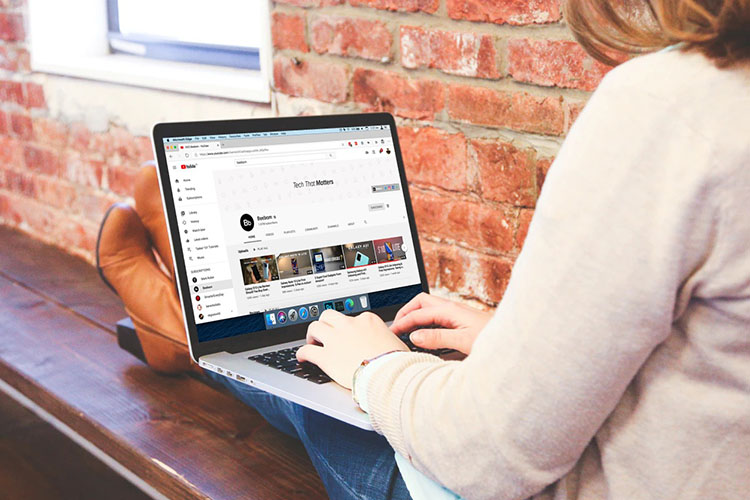 Google’s parent company, Alphabet, on Monday announced its Q4 2019 earnings, reporting revenues of $46.075 billion – a healthy 17 percent increase over the corresponding period in 2018. Operating income came in at $9.27 billion, while net income rose to $10.67 billion. For the full year, Google earned $161.85 billion in revenues, an increase of 23 percent over the previous year. The company’s stock, however, plummeted 3 percent in after-hours trading for missing revenue estimates.

One of the highlights of the report was that Google decided to reveal its earnings from YouTube for the first time since acquiring the video streaming service in 2006. According to Google, the platform earned $15.1 billion in annual ad revenue last year, up 36 percent from 2018 and nearly double that of 2017. Revenues from Google Cloud services came in at $8.9 billion for the year, an increase of 53 percent over the previous year.

Alphabet CEO, Sundar Pichai, also announced that YouTube Music and YouTube Premium together have more than 20 million paying subscribers, while YouTube TV — Google’s over-the-top subscription TV service — has more than 2 million subscribers in the US. This the also the first time the company reported the subscriber numbers for its various YouTube services.

Meanwhile, Google’s “Other Revenues”, which includes hardware sales for devices like the Pixel and Nest devices, Play Store earnings and non-ad revenues from YouTube, came in at $5.26 billion, while the experimental “Other Bets” reported nominally higher $172 million in revenues. These projects, however, still continued to lose money for Google, with operating losses from these projects increasing to $2.02 billion for the full year – a significant increase from the $1.32 billion in 2018.