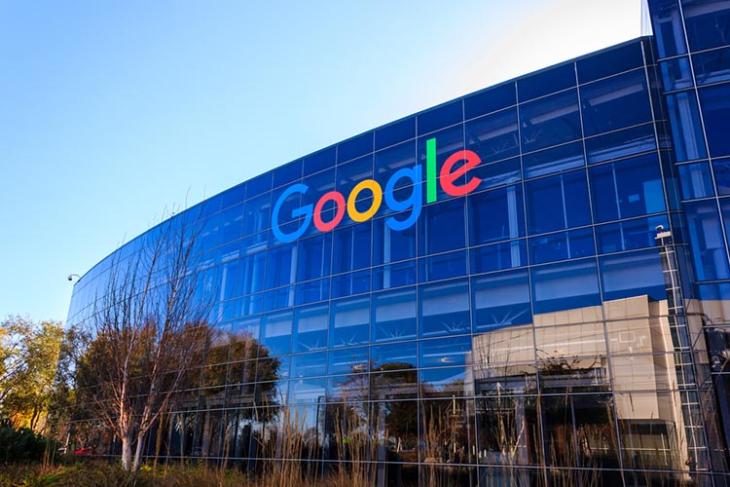 21 years after founding Google as Stanford students, Larry Page and Sergey Brin have decided to step down as CEO and President of Google’s parent company, Alphabet, leaving current Google CEO Sundar Pichai at the helm of both Alphabet and Google.

Page and Brin made the announcement in a blog posted to the official Google Blog, saying “Today, in 2019, if the company was a person, it would be a young adult of 21 and it would be time to leave the roost. While it has been a tremendous privilege to be deeply involved in the day-to-day management of the company for so long, we believe it’s time to assume the role of proud parents—offering advice and love, but not daily nagging!”

Google was restructured as being a child-company of Alphabet back in 2015, when the founders decided to simplify the management hierarchy of the Mountain View giant. Under that new arrangement, Alphabet was the parent company of Google, and also handled the company’s investments in other technologies.

As Page and Brin depart from the company’s day to day management, they announced that Sundar Pichai will now be the CEO of both the companies, and handle day-to-day management. Their blog read, “Going forward, Sundar will be the CEO of both Google and Alphabet. He will be the executive responsible and accountable for leading Google, and managing Alphabet’s investment in our portfolio of Other Bets.”

However, Page and Brin will remain on the company’s board. “We are deeply committed to Google and Alphabet for the long term, and will remain actively involved as Board members, shareholders and co-founders,” read Page and Brin’s blog post.