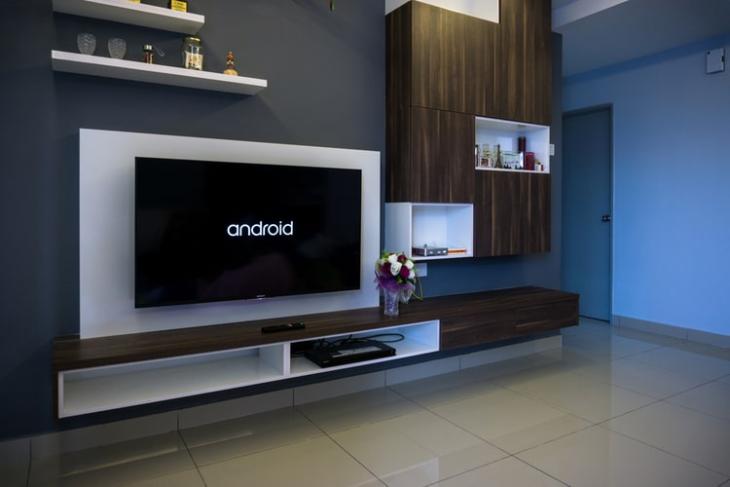 Other than upgrading its mobile OS with the best Android 12 features, Google has been putting a lot more focus on its smart TV platform, Android TV, than before. The Mountain View giant introduced a content discovery service dubbed Google TV last year. Now, the company aims to improve the app downloading experience on Android TV-powered smart TVs.

Google has recently rolled out a server-side update for Android TV that lets users download and install apps on their smart TV sets using their Android smartphones. The feature was first spotted by a Redditor named u/avigi who took to the Android TV subreddit to share a screenshot showcasing the feature.

In the screenshot, we can see that the Google Play Store on Android smartphones now allows users to install an app on an Android TV-powered device such as the Xiaomi MIBOX4. The feature is available for TV-compatible apps only and lets users choose the device on which they want to download and install the apps via a drop-down menu from the “Install” button.

You can check out the screenshot showcasing the feature attached right below.

Now, this is not something new for Google as it already allows users to download and install apps on Wear OS devices via their Android smartphones. However, the fact that users can now download apps on their smart TV sets via their Android smartphones means that they do not need to be near a TV to get an app installed on it. Moreover, it improves the Android ecosystem, making it more seamless for users.

Coming to the availability, unfortunately, Google has not yet rolled it out to the public. Nonetheless, as the feature showed up for a select few users recently, we can expect it to roll out publicly sooner rather than later.