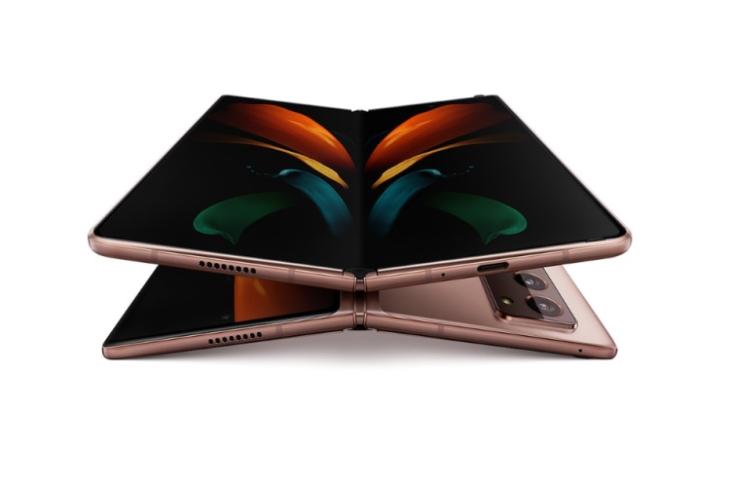 Today seems to our lucky day as the Korean giant has finally revealed how much the Galaxy Z Fold 2 will cost in India and when it will be available to pre-order. Galaxy Z Fold 2 has been priced more attractively than its predecessor, making it the obvious and compelling choice for multi-tasker and foldable phone enthusiasts.

The Galaxy Z Fold 2 has been priced at Rs. 1,49,999 in India. It has arrived at a price cheaper than its predecessor, which made its India debut at Rs. 1,64,999 earlier last year. It’s amazing how Samsung is offering a way more refined and durable foldable phone for Rs. 15,000 less compared to the first-gen Fold.

This foldable phone will be available in two color variants, namely Mystic Black and Mystic Bronze in India. It will be up for pre-order on Samsung.com and offline retail stores, starting from 14th September (i.e Monday).

As for the launch offers, Samsung will provide a 12-month no-cost EMI option via its online and offline stores in India. Users will get a free YouTube Premium subscription for four months and a 22% discount on Microsoft Office 365 along with it as well.

To quickly recap the phone’s specifications, the Galaxy Z Fold 2 includes a 7.6-inch Full-HD+ foldable OLED panel on the inside and a 6.23-inch HD+ OLED panel (Cover Display) on the outside. Both of these displays now stretch edge-to-edge and feature a punch-hole selfie camera. The foldable display on the inside also flaunts a higher 120Hz refresh rate as compared to the standard 60Hz refresh rate of the Cover Display.

Galaxy Z Fold 2 is powered by the flagship Snapdragon 865+ chipset, coupled with 12GB LPDDR5 RAM and 256GB built-in UFS 3.1 storage. The device runs Android 10-based OneUI with improvements in multi-tasking and Flex mode. 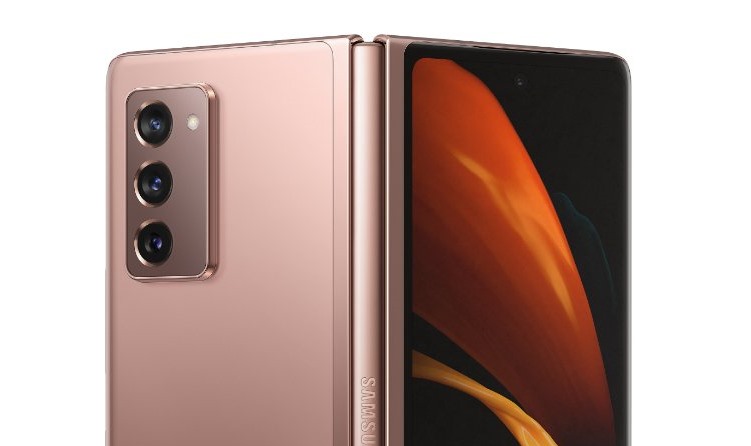 The foldable phone includes five cameras in total. Two 10MP selfie cameras – one on the outside and the other on the inside, and a triple camera array on the rear. You will find a 12MP primary, a 12MP ultra-wide, and a 12MP telephoto camera with 2x optical zoom on the rear here.

Finally, the Galaxy Z Fold 2 comes equipped with a 4,500mAh battery with 25W wired fast-charging and 11W fast wireless charging support out-of-the-box. So yeah, you’re getting a feature-rich phone that opens up into a tablet to enhance productivity, as well as content consumption.