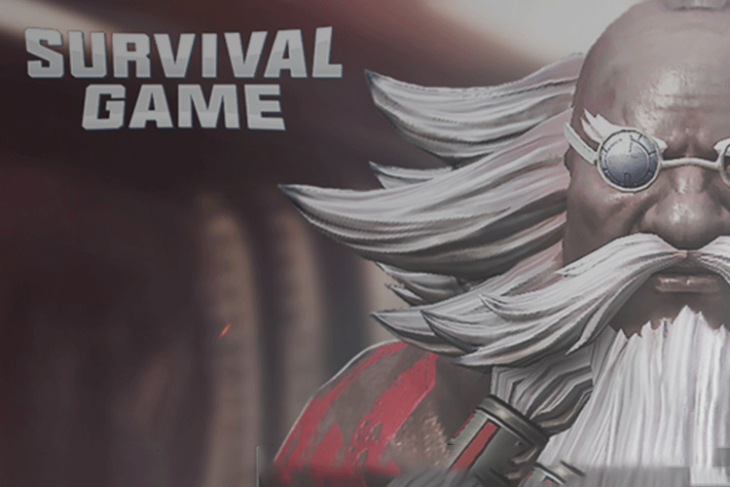 When Xiaomi announced Survival Game, its PUBG-like battle royale game, there was obviously a lot of expectations around the title. It’s now out in Beta and we were able to play a few rounds of Survival Game, and if you have played PUBG, this should be more than familiar to your eyes.

Right off the bat, it must be noted that the game is clearly in beta. In fact, many of the features are not available right now. The game starts you as one of four heroes and you are in a spaceship with other players. The matchmaking lobby is a glitzy affair with lots of neon lighting to mimic the interiors of a space ship, and there’s a countdown before the match begins.

The map in Survival Game is very obviously inspired by Erangel in PUBG Mobile. The island on the south of Erangel is reoriented in Survival Game to be on the north-east side. There are two big bridges connecting the islands and a water-body. For travelling around the map, you get a jetpack as default, and you can use anything from a small spacecraft to an auto rickshaw to travel around – the auto rickshaw actually has an air horn like the one you would see in most Indian cities.

The jump mechanics are really basic right now, but we can see how Xiaomi has tried to make this game unique. Jumping into and out of houses comes with a somersault animation, which looks cool. You can use the jetpack to hover up and take down opponents from the air, if the game doesn’t glitch out on you. So there are definitely some positives to work on. I particularly like the jetpack for different take on sprinting, and generally avoiding stairs.

To be honest, it looks like a cross between Fortnite and PUBG at times. The characters or Heroes look like they belong in Fortnite or Overwatch, while the action is like PUBG. The gunfire looks cartoonish – like it was borrowed from Overwatch – while the running and action is definitely PUBG-inspired.

Coming to the gameplay, it’s just like PUBG. You find loot, weapons and other items to kill your rivals. The houses and other detritus on the map are just like PUBG too, but one thing is definitely different. Instead of swimming, you can actually walk or run on water. It’s certainly weird at first and we are not sure if this is a bug or whether it is intentional.

Even the in-match HUD UI of Survival Game is exactly like PUBG. You have the omnidirectional pad on the left, and two triggers for your weapons, a sprint button, a backpack button and of course the jump / jetpack button. The jump button lets you hold down to perform a jetpack maneuver such as rising up to climb a building without taking the stairs.

While Survival Game is in beta right now, it actually feels much more like an alpha. Players appear in front of you magically – we assume these are bots added to the game progressively – and you seem to just die out of nowhere when running close to a parked vehicle. Despite the bugs, we did get the win in one game: 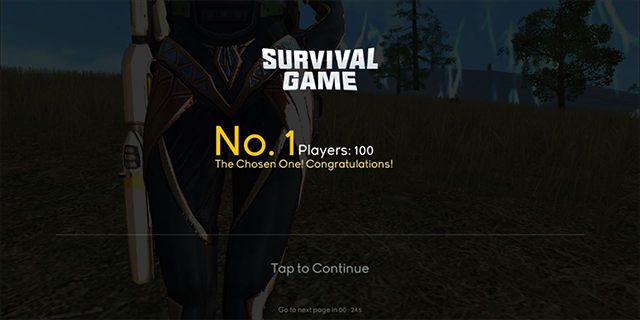 The bugs and glitches notwithstanding, I can see why Xiaomi is looking to join the battle royale fray. It’s certainly a lucrative genre at the moment, and the game’s Telegram group already has over 2000 users for the beta. If you want to join the beta, just open this link in Telegram and check out the instructions.

If you don’t want to install Telegram, you can download the Survival Game APK here, and you have to activate the game for your account by clicking this link and following the steps for activation. The beta test ends at midnight tonight (November 2, 23:59 IST), so you can definitely get in a few hours of gameplay before the servers are opened up for the next test run.