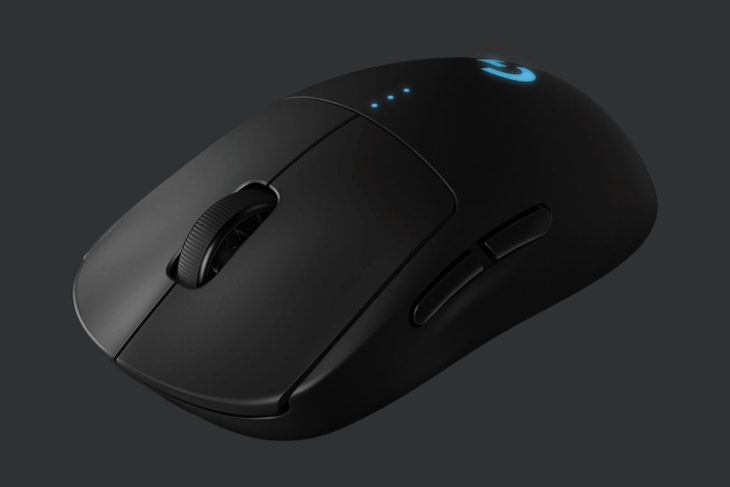 Logitech’s gaming peripherals are some of the best in the business, but rarely do we see a new product advertised as having won gaming awards even before it’s release.

That’s the case with the Logitech G Pro Wireless gaming mouse is the company’s newest flagship mouse. Before we talk about the specifications, it is worth pointing out that this mouse comes with a special accolade – the mouse has won an eSports tournament even before it was released. 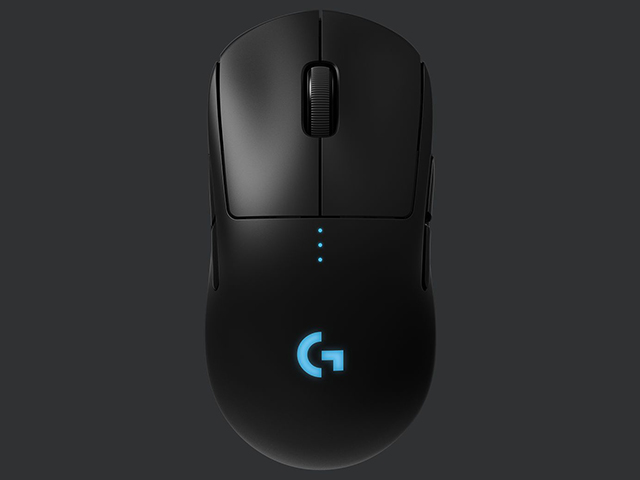 The London Spitfire team has been using the unannounced Logitech mouse for the inaugural Overwatch League championship. Not just that, Logitech spent over two years brainstorming with over 50 professional gamers to develop this mouse. Essentially, Logitech has made sure that the mouse offers great performance for competitive and casual gaming.

The G Pro Wireless is built for both left and right-handed users, and comes with detachable side buttons. Logitech has also placed the DPI adjustment button at the bottom to avoid accidental presses. It comes with a new Hero 16K sensor and goes from 100 to 16,000 DPI and can track movements at a rate of more than 400 inches per second (IPS). 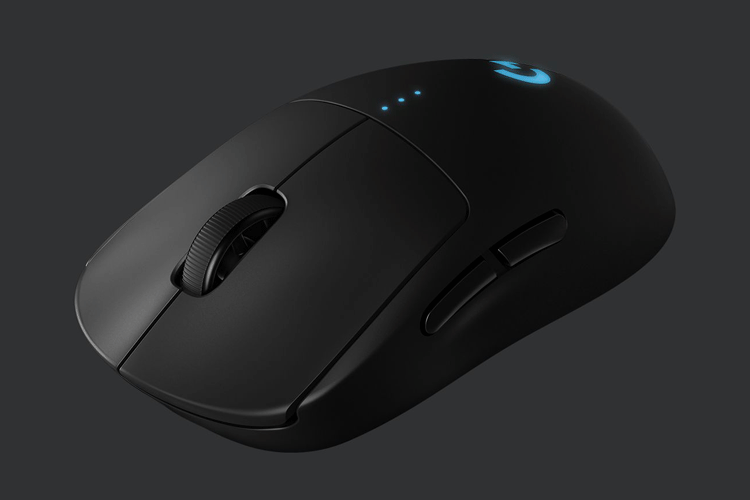 The Logitech G Pro wireless gaming mouse only weighs 80 grams making it lighter than a deck of cards. The battery inside the mouse is rated to last 48 hours on a single charge. In case you are interested, you can pre-order the G Pro Wireless for just $149.99.