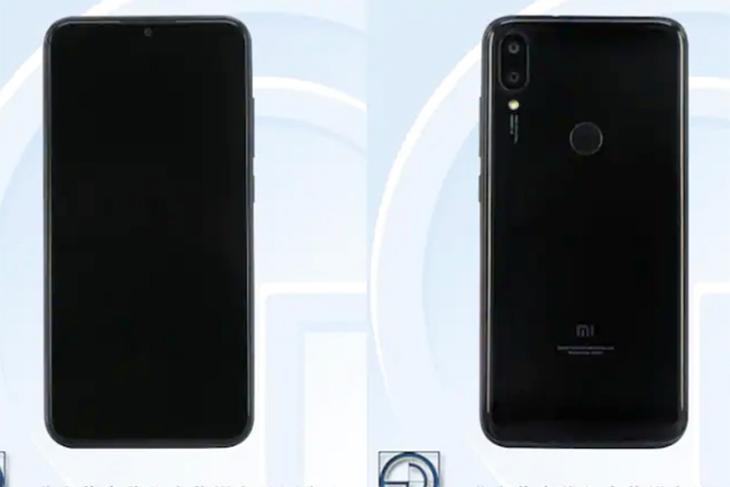 Xiaomi’s Redmi 6 series was first unveiled back in June in China and released in India three months later. And now it looks like Xiaomi is already preparing for the successor.

Three new variants of what looks like the Redmi 7 series have been spotted on two of China’s regulator bodies – TENAA and 3C, suggesting that the launch could be around the corner. These variants of the supposed Redmi 7 series bear codenames M1901F7T, M1901F7E, M1901F7C of which only the first one has been certified by TENAA. 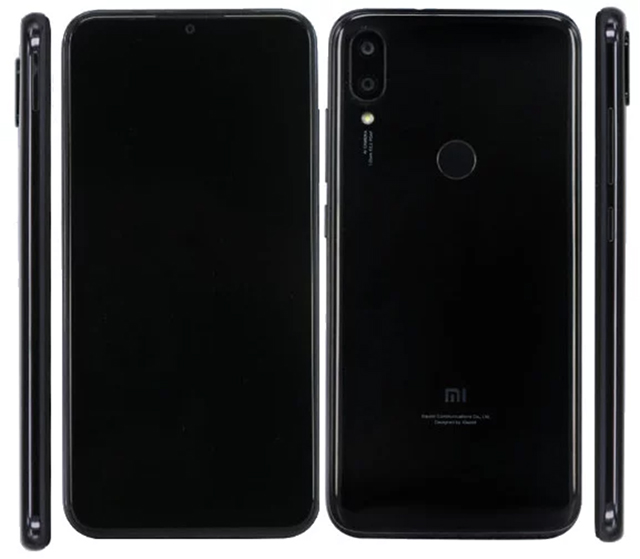 Curiously, Xiaomi appears to be following the likes of Realme and Vivo as the display on the Redmi 7 could sport a teardrop-style notch. As per the certification, the smartphone measures 147.76 x 71.89 x 7.8mm, which means its slightly thinner than the Redmi 6.

Furthermore, the supposed Redmi 7 will feature a 5.84-inch display compared to 5.45-inch display on the predecessor, despite the leaner footprint. This means that the upcoming Redmi smartphone will have an improved screen-to-body ratio. However, Xiaomi is not likely to increase the resolution from HD+ to FullHD+.

In terms of battery, however, Xiaomi is cutting down on the capacity slightly. While the Redmi 6 comes with a 3,000 mAh battery, the certified Redmi smartphone will feature a 2,900mAh battery.

When it comes to the tentative release date of the Redmi 7, the smartphone(s) are expected to launch in 2019. This is because the codename begins with “M19” while Redmi devices launched in 2018 were called “M18” before launch. We’re less than a fortnight ahead of 2019, so that should keep you excited about the upcoming Redmi devices.

Other than the tentative design, the waterdrop notch, and the battery capacity, other specifications about the Redmi smartphone are not available at the moment. As far as the India launch is concerned, we do not expect the Redmi 7 to arrive in India before the second quarter of 2019.

Meanwhile, Xiaomi recently updated the Redmi Note series with the launch of Redmi Note 6 Pro in India and you can watch our full review in the video below: