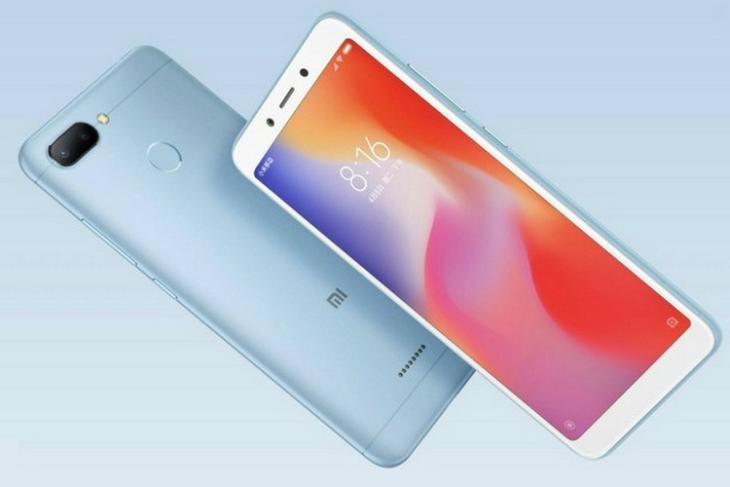 Xiaomi has just launched the Redmi 6 and Redmi 6A smartphones at a press conference in China. The new devices are part of the company’s entry-level Redmi 6 lineup, and are successors to the Redmi 5 devices that were launched last year. In keeping with the latest trend, the new handsets come with ‘full-screen’ 18:9 displays, but neither features the ‘notch’ that has become an emerging trend this year. Both the smartphones come with software-based Face Unlock, run Android 8.1 Oreo-based MIUI 10 out-of-the-box, and feature the Xiao AI assistant.

The Redmi 6 features a 5.45-inch HD+ (720×1440 pixels) display, and is powered by the MediaTek Helio P22 SoC, which comes with an embedded octa-core Cortex-A53 CPU and an IMG PowerVR GE8320 GPU. The phone is being offered in 2GB/3GB/4GB RAM options with 16GB, 32GB and 64GB of on-board storage that can be expandable via microSD card. 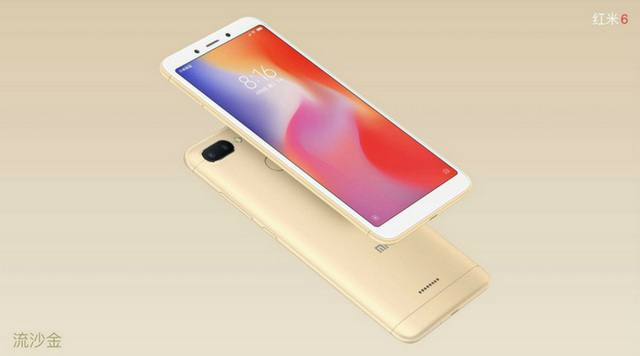 In terms of cameras, the Redmi 6 offers a 12MP+5MP dual-camera setup at the back, with the primary sensor boasting of a large, 1.25um pixel size. The cameras come with AI-enabled features that the company says will help capture enhanced images. Thanks to the dual-camera setup, the Redmi 6 is capable of capturing portrait shots with hardware-level bokeh (Portrait Mode). On the front, the Redmi 6 sports a 5MP camera for selfies and video chats.

Like the Redmi 6, the Redmi 6A also features a 5.45-inch display with 720 x 1440 HD+ resolution and an 18:9 aspect ratio. Unlike the Redmi 6, though, the 6A is powered by a MediaTek Helio A11 SoC that Xiaomi claims is more powerful than the Snapdragon 425. The devices comes with 2GB of RAM and 16GB on built-in storage. 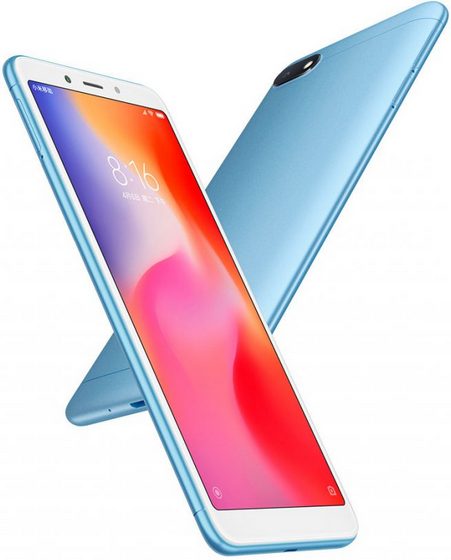 On the imaging front, the Redmi 6A features a single camera setup at the rear unlike its more powerful stable mate. The device offers a 13MP sensor at the rear and a 5MP snapper on the front. Like the Redmi 6, the cameras on the 6A also come with AI features to help snap great images. Connectivity options include 4G VoLTE, Wi-Fi 802.11 b/g/n, Bluetooth 4.2, GPS + GLONASS, but it misses out on the fingerprint scanner found on its more premium sibling.