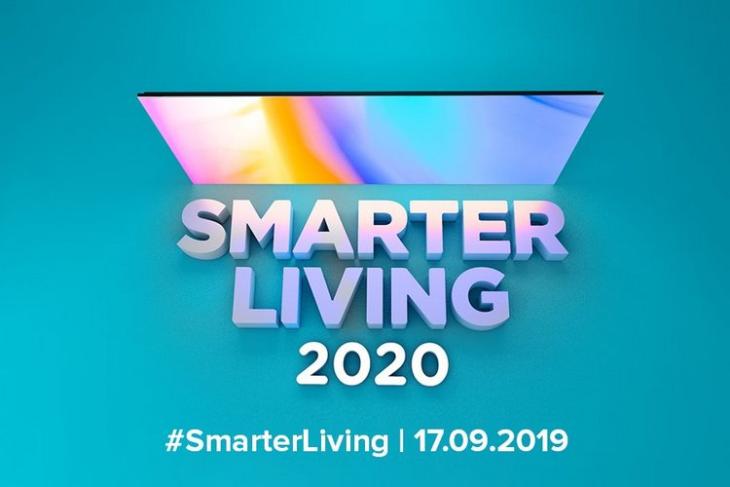 Xiaomi has scheduled a press event on September 17 in Bengaluru to launch a whole host of IoT products and smart home devices, but there’s no word yet on what those might be. Online speculations suggest that one of the devices very likely to come to India is the 70-inch Mi TV that the company already sells in China.

Some of the other devices that have proved to be fairly popular in China and might make their way to India might include the Mi Vacuum cleaner, Mi door bell, Mi Band 4 and more. As can be seen from Manu Jain’s tweet, we are not likely to get an official confirmation of the product list before D-day, but we do expect at least some orchestrated leaks to give us an idea about the company’s plans.

#SmarterLiving 2020: Get ready for biggest smart-home devices launch in India!

These intelligent devices will make your homes smarter.👌

It’s unlikely that the recently-launched 70″ Redmi TV model will be available in India this soon, given that Redmi GM Lu Weibing has already said that it will be a while before it’s launched in the country. However, seeing as the company already sells myriad smart home devices and quirky IoT products in China, there’s certainly no dearth of gadgets and gizmos in the company’s existing portfolio for launch here in India.

Smartphones and laptops will also very likely be conspicuous by their absence on that day, given that Xiaomi is promoting it as an even for smart home products. The company is yet to launch any of its laptops officially in India, so while it will certainly be a pleasant surprise if either the Mi Noteook or the new RedmiBook was, indeed, brought to India on that day, I won’t be holding my breath for that if I were you.