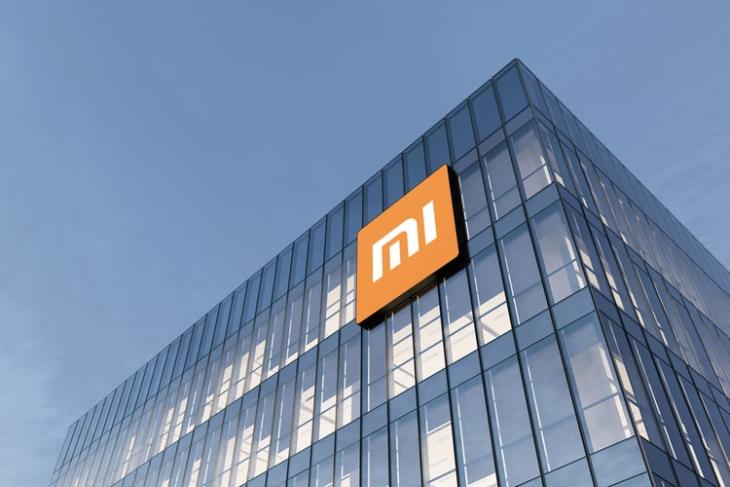 A hefty fine of Rs 653 crores has been imposed on Xiaomi by the Ministry of Finance in India, as the company has reportedly evaded tax in the country. This news comes after it was recently suggested that both Oppo and Xiaomi will be slapped with a fine of up to Rs 1,000 crores in India. Here’s what happened.

Based on intel, it was found that Xiaomi India has evaded customs duty by the way of undervaluation, as per the report. Following this, an investigation was conducted by the Directorate of Revenue Intelligence (DRI) against Xiaomi and its contractors.

Xiaomi India’s premises were also searched, which led to the discovery of “incriminating” documents that suggested the Chinese company was remitting royalty and license fees to Qualcomm USA and Beijing Xiaomi Mobile Software as part of contractual obligation.

The royalty and license fees weren’t being added to the transaction value of the goods imported by Xiaomi and its contractors. This reduced the on-paper costs of the imports and that proved to be an offense under Section 14 of the Customs Act, 1962 and Customs valuation (determination of the value of imported goods) Rules 2007.

Post the investigation, three show-cause notices have been issued to M/s Xiaomi Technology India Private Limited under the provisions of the Customs Act, 1962 for the recovery and collection of the imposed fine.

In an official statement, Xiaomi said, “At Xiaomi India, we give utmost importance to ensuring we comply with all Indian laws. We are currently reviewing the notice in detail. As a responsible company, we will support the authorities with all necessary documentation.“

It was further revealed that Xiaomi phones sold in India are either imported by the company or some of their parts are imported, following which the phones are then assembled in India. Xiaomi usually imports from contractors and is bound under an exclusive contract.