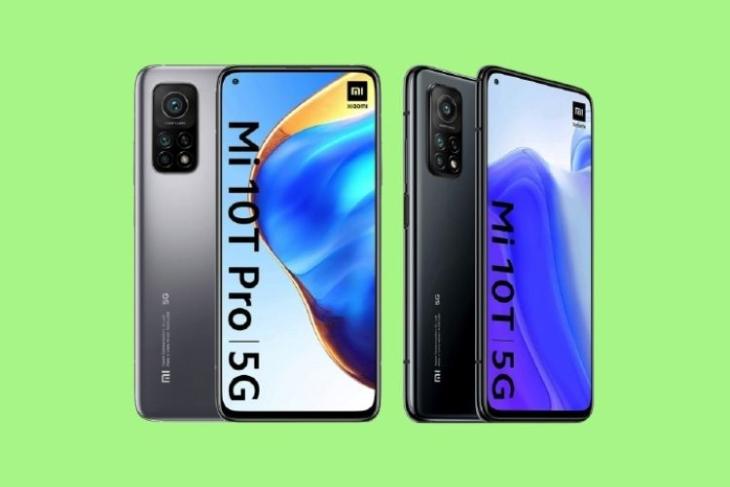 We’ve been seeing leaks for the Mi 10T series online for quite some time now. Xiaomi has decided to put an end to the mystery and confirmed that it will unveil the Mi 10T series at a virtual event in Germany on 30th September at 2:00 PM CET (or 5:30 PM IST). The lineup will include not only the Mi 10T and Mi 10T Pro but a Mi 10T Lite is rumored to tag along as well.

Xiaomi has started sending out press invites (attached below, via Android Authority) for the Mi 10T series launch. The invite does not include any hints for the upcoming devices, which will succeed last year’s Mi 9T and 9T Pro. The Redmi K20 series, for those unaware, was rebranded to the Mi 9T series in Europe. 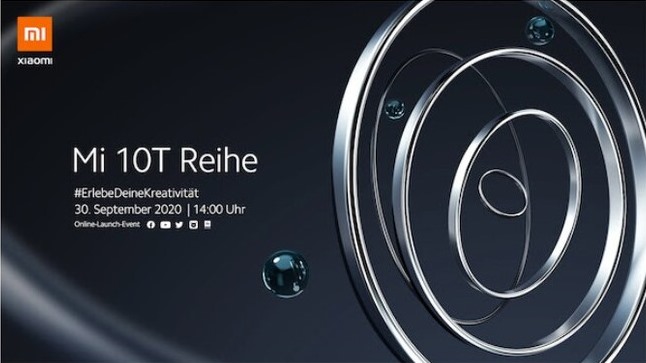 The Chinese giant is pipping OnePlus to unveil its flagship T-series ahead of the 14th October global launch date for OnePlus 8T. The renders and specs for the new Mi 10T series have already surfaced online over the past weeks. And well, you certainly won’t be disappointed.

An advert for the Mi 10T and 10T Pro were recently spotted in an offline Mi Store, as you can see below. The alleged renders also reveal that the devices will include a bezel-less screen with a punch-hole cutout at the top left on the front. The rear will house a chunky camera array with an 108MP primary sensor and a side-mounted fingerprint sensor. 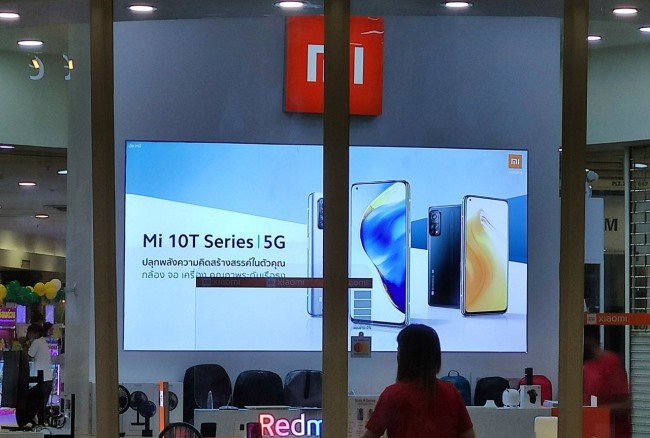 Both the devices have also briefly been listed on Amazon Spain’s website, confirming most of the key specs. Though Mi 10 flagships include OLED displays, the Mi 10T and 10T Pro are rumored to include a 144Hz LCD panel, which is the reason behind the side-mounted fingerprint sensor. We, however, suggest that you take this with a pinch of salt as some leaks suggest it will be a 144Hz AMOLED panel.

Both the phones will be powered by Qualcomm’s flagship Snapdragon 865 chipset. It will be paired with up to 8GB RAM and 256GB built-in storage. They will also include quad-cameras on the rear, with the Mi 10T Pro housing a 108MP primary sensor while the standard Mi 10T will include a 64MP primary sensor. We currently have no information on the rest of the sensors, along with the battery details.