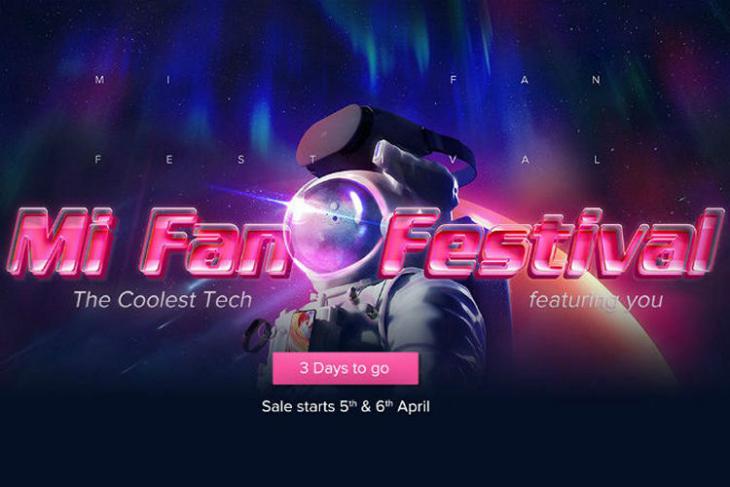 As part of the latest edition of its annual ‘Mi Fan Festival’, Chinese tech giant Xiaomi is expected to offer discounts, bundled offers, coupons, and more for two days – April 5 and 6 – in India. Although the magnitude of the discounts are yet to be revealed, there will be combo deals to be had on the Mi Band HRX edition, Mi Smart LED TV 32-inch, Redmi Y1 Lite and other products being sold by the company in the country.

The company has also announced that it will run a social media campaign from till 11 pm on April 4 to promote the sales. To be eligible for discounts, social media users will be able to invite friends to reach a certain number of ‘likes’, which should unlock rebates and freebies on the Redmi Note 5, Redmi Y1, Mi Band 2 and more. Coupons will be available from Noon on April 4. 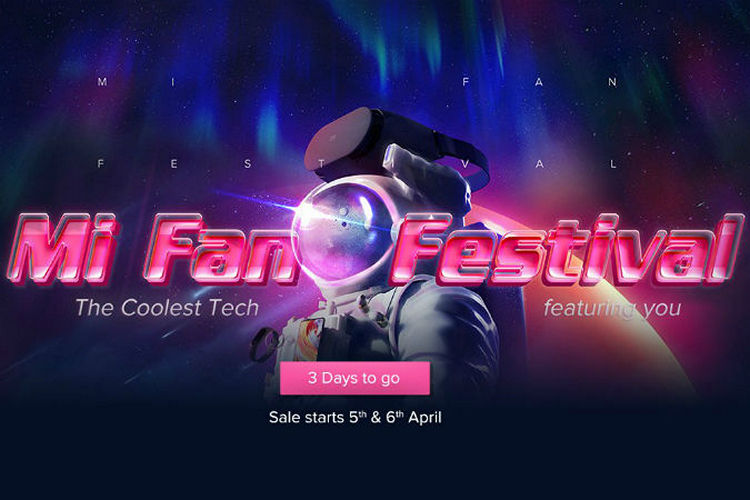 The company has also said that it will offer a pair of Mi Earphones free-of-cost to anybody who buys the Redmi 5 Pro during the Mi Fan Festival. Users signing on for the musical.ly challenge between March 31 and April 6 also stand to win the Mi Mix 2 smartphone.

Xiaomi is also running a ‘Crazy Combos’ promo that will be held at 1 pm during both days of the Fan Fest. To take advantage of the offer, the company has advised potential buyers to sign in at 12:55 pm in order to be able to place their order in time. If all that wasn’t complicated enough, Xiaomi is also running another campaign titled ‘Color Our Planet’ from April 2-6. That will enable users to win Redmi 5A units.