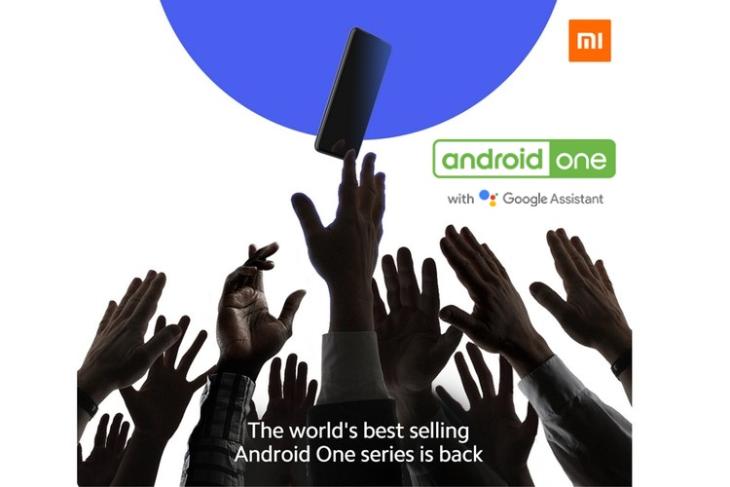 A day after a massive leak seemingly revealed several key pieces of information about the Mi A3, Xiaomi has released its first official teaser about its next-gen Android One device. The company earlier today posted the above image on its official forums as well as its social media accounts with a couple of lines of text that all but announced the impending launch of the smartphone.

“Come on, hands up now if you are a big fan of our Mi A series! Just remember: 1’s good, 2’s better, 3’s a party!”, said Xiaomi. The company also quoted a Canalys report from last May, which said that the Mi A-series was the world’s best-selling Android One product. Meanwhile, as can be seen in the embedded tweet below, Xiaomi’s global Twitter account also (temporarily) changed its name to Xiaomi #PhotosWithoutLimits to promote its upcoming device.

Our hit Mi A series is coming back with a serious bang! #PhotosWithoutLimits pic.twitter.com/ak2MycQN2m

According to the aforementioned leak from earlier in the week, Xiaomi is prepping the launch of two Mi A-series devices in the coming days – the Mi A3 and Mi A3 Lite. Online speculations suggest that they might be re-branded versions of the CC9 and CC9e smartphones the company launched in China earlier this month, but with pure Android instead of MIUI.

In terms of hardware, the Mi A3 is rumored to run on the 8nm Snapdragon 730 SoC, while the the Lite variant is said to sport the 11nm Snapdragon 675. While the former comes with Kryo 460 CPU cores and the Adreno 618 GPU, the latter has Kryo 470 cores alongside the Adreno 612 GPU. The report also claims that while the Mi A3 will sport a triple camera setup, the Mi A3 Lite will, very likely, have a dual-cam module.

Most of the remaining specifications were not revealed in the recent leak, but given that the company is rumored to launch the devices in Madrid, Spain, on July 17, it shouldn’t be long before we get a bit more info about them.