Skip to content
Home News Xiaomi May be Working on a 256MP Camera Phone: Report 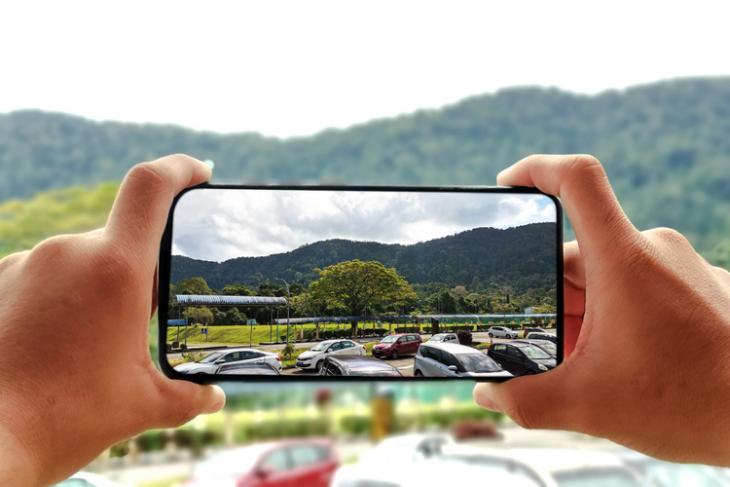 If you thought 108MP cameras on smartphones are overkill, get ready to be blown away with this piece of news. According to a tipster in China, an unidentified smartphone with a whopping 256MP image sensor has been spotted in the wild. While the tipster didn’t identify the device itself, online reports rightly point out that the camera software depicted in the image indicates that it might be a Xiaomi smartphone.

The news comes from serial tipster Digital Chat Station, who recently posted an image that purportedly shows the viewfinder of a device with the so-called 256MP camera. It’s also not immediately clear as to whether the figure refers to a genuine 256MP hardware or if the vendor (rumored to be Xiaomi) is using software to upscale 64MP images to 256MP.

However, as pointed out by PiunikaWeb, in a separate post on Weibo, the same tipster also claimed that a 256MP image sensor is already being developed by an unidentified component supplier. It’s not immediate clear if the company developing the new sensor is Sony, Samsung or someone else, but if the report is correct, we’ll definitely hear more on the subject in the coming days.

The latest reports are eliciting excited responses on tech forums, but many are also questioning the megapixel wars between manufacturers and asking if the additional pixels will, indeed, result in better photography in smartphones. With many of the top-end smartphones, including the Galaxy S11+, already expected to ship with Samsung’s 108MP ISOCELL Bright HMX sensor, the jump to 256MP will be an interesting one, and it will be fascinating to see if it will result in any real improvement in picture quality in smartphones going forward.