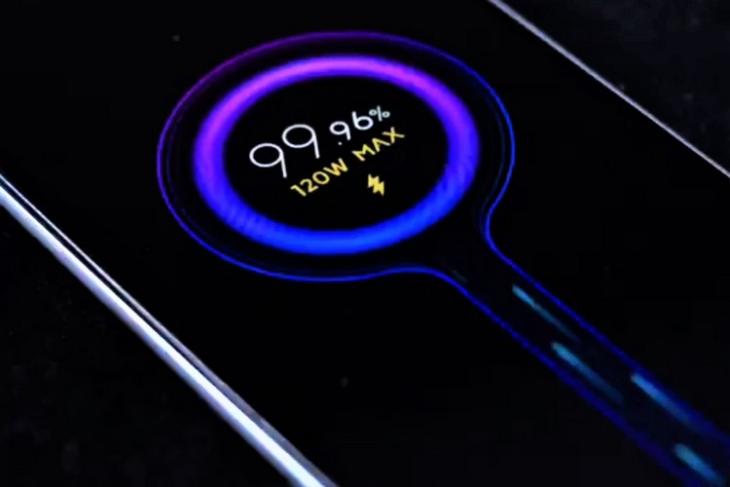 After launching the Mi 11X series in India earlier this year, the Chinese giant Xiaomi has now confirmed to launch the Mi 11T series at a special event on September 15. The company is calling the new series – Xiaomi 11T series as it recently dropped the Mi moniker from its product line. Coming to the series, the Xiaomi 11T series is confirmed to feature Xiaomi’s 120W HyperCharge technology. So, let’s take a look at the rumored specs and features of the upcoming smartphones.

The company shared an official tweet yesterday to announce its special event that is scheduled for September 15. As per the tweet, the Chinese giant will unveil various new products at the event, including the Xiaomi 11T series. You can check out the tweet attached right below.

There will be two devices under the Xiaomi 11T series – the Xiaomi 11T and Xiaomi 11T Pro. As per earlier leaked renders, the devices will come with an almost-bezel-less display along with a top-center punch hole camera for selfies.

The Xiaomi 11T and 11T Pro are expected to rock a similar design as the Mi 11X series. However, as per reports, the devices will come with a chunkier camera module as compared to their predecessors. Moreover, reports suggest that both the devices will rock 108MP primary cameras at the back. You can check out the leaked renders of the Mi 11T Pro (courtesy of 91Mobiles) attached below.

Moreover, the Xiaomi 11T Pro is expected to pack the Snapdragon 888 chipset. The device might also pack a 5,000mAh battery, and a 120Hz display. Previous rumors suggest that the company will release two variants of the device – an 8GB + 128GB model and an 8GB +256GB variant. The highlight of the Xiaomi 11T Pro will, however, be the 120W HyperCharge technology.

The 120W HyperCharge technology, if you are unaware, was supported by last year’s Mi 10 Ultra and can fully charge a 4,500mAh battery in about 23 minutes. Xiaomi recently showcased a superior system of its HyperCharge technology that can charge smartphones at 200W speed via a wired connection and at 120W via wireless connections. But, that’s not here just yet.

The company recently confirmed the feature by retweeting an Unbox Therapy tweet that highlights the 120W fast charging technology. You can check out the tweet below.

However, it is as of now unknown, whether the standard Xiaomi 11T will also come with the 120W HyperCharge support or not. We will be able to confirm this once the company officially unveils the upcoming series on the said date.

As for the standard Xiaomi 11T, the device is expected to pack a MediaTek Dimensity processor, a triple camera setup, and a 120Hz display. The devices are expected to be launched in three color variants – Meteorite Gray, Celestial Blue, and Moonlight White.

Coming to the price of the upcoming Xiaomi 11T series, there is no information available on that. We will get to know more about the official specs, sale date, and other details about the device once Xiaomi launches them globally on September 15. So, stay tuned for our coverage next week.