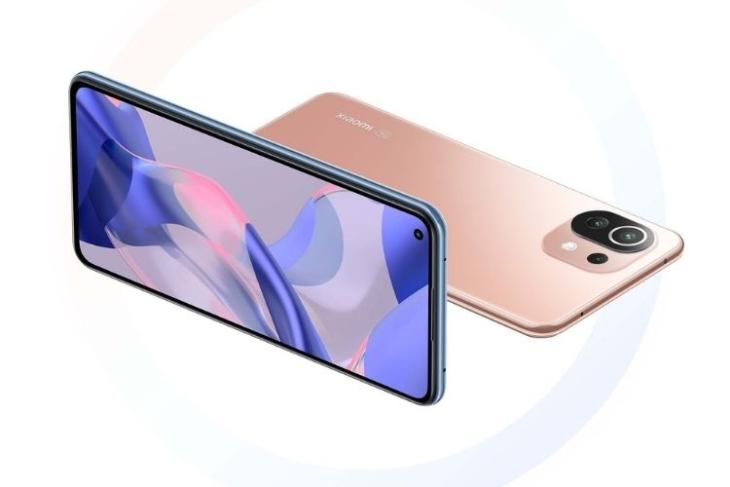 Manu Kumar Jain took to Twitter to confirm the launch date of the device in India. In his recent tweet, the Xiaomi India chief wrote that the company will bring the device to India “within 2 weeks of global launch”. Moreover, he adds that it will be “the slimmest and lightest 5G smartphone” in the country. You can check out the tweet right below.

So now that we know the confirmed launch date of the device in India, let’s take a quick look at the key specs and features of the Xiaomi 11 Lite NE 5G.

Starting with the design, the Xiaomi 11 Lite NE 5G looks similar to the Xiaomi 11 Lite 4G, which the company launched in India earlier this year. In fact, other than a new chipset and support for global 5G bands, there are no major upgrades over its predecessor.

The Xiaomi 11 Lite NE features a 6.55-inch Full HD+ AMOLED panel with support for a 90Hz refresh rate and 240Hz touch sampling rate. It comes with HDR10+, DCI-P3 color gamut, and Dolby Vision support for an immersive viewing experience. It also includes a punch-hole cutout at the top-left corner to house the 20MP selfie snapper.

At the back, there is a triple-camera setup, including a 64MP primary lens, an 8MP ultra-wide sensor, and a 5MP macro lens. The cameras are housed inside the same square-shaped module like the one on the Mi 11 Lite 4G.

Now, under the hood is where you will find an upgrade. Instead of the Snapdragon 732G inside the Mi 11 Lite, Xiaomi has packed the Snapdragon 778G chipset, which is a 6nm chipset designed for premium mid-range devices. Although the company wanted to ship the device with the Snapdragon 780G chipset like in the Mi 11 Lite 5G model, which it launched in China this year, it could not acquire the same due to the ongoing global chip shortage.

As for storage, the Xiaomi 11 Lite NE packs up to 8GB of RAM and up to 256GB of internal storage. The storage can be further expanded via a microSD card.