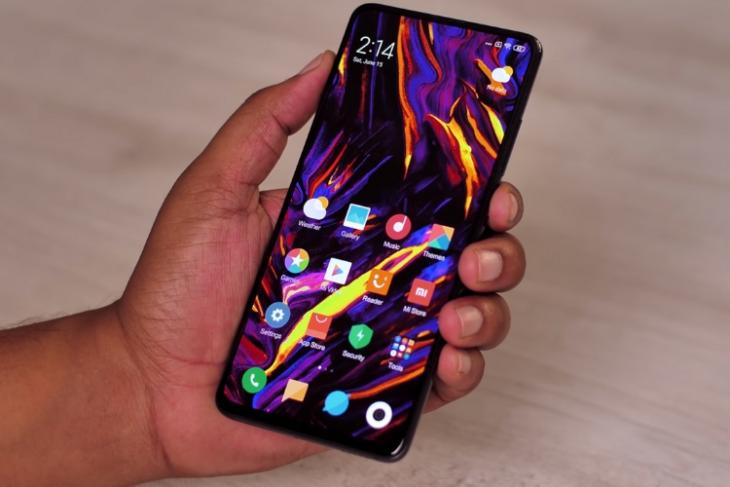 Chinese tech giant, Xiaomi, on Friday announced that it has shipped over 10 crore smartphones in India since entering the country five years ago, becoming the fastest brand to reach the milestone in the country. According to Xiaomi India managing director, Manu Kumar Jain, “It’s a testament to the love we have received from millions of Mi Fans since our inception. There have been brands who entered the market before us, yet are nowhere close to the astounding feat we have achieved”.

He further said: “I am extremely thankful to our 100 million smartphone users and we promise to keep working hard on delivering impeccable user experience across product, after sales and retail verticals”. This milestone was achieved between Q3, 2014 and July 2019, according to the International Data Corporation (IDC).

Fastest brand to reach 100M mark! 🥳 Thank you all for your love & support 🙏

The report comes just a couple of weeks after IDC declared the company as the No. 1 smartphone brand in the country for the eighth successive quarter, having originally toppled Samsung from pole position back in mid-2017. According to the report, the company had a 28.3 percent market share in Q2, 2019, ahead of its nearest competitors, Samsung, Oppo and Vivo. The Redmi 6A and Redmi Note 7 Pro were the top two best-selling smartphones in the country during the quarter, said the report.

According to the IDC’s latest ‘Asia/Pacific Quarterly Mobile Phone Tracker’ report, Xiaomi and Samsung occupies the top spots in India with 28.3 percent market share, while Samsung, Vivo, Oppo and Realme come in at numbers 2, 3, 4 and 5 with 25.3 percent, 15.1 percent, 9.7 percent and 7.7 percent, respectively. The company has also since launched the Redmi K20 and K20 Pro, which are expected to increase its market share in the upper mid-range segment.