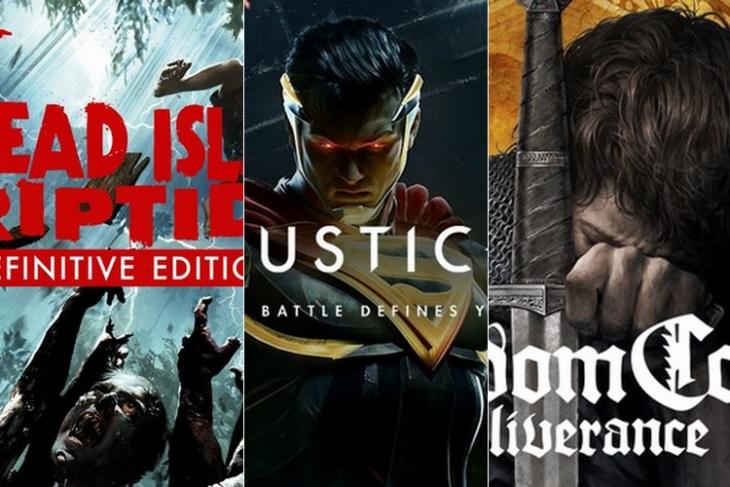 The Xbox Live sale is back, and this month’s edition is chock full of hit Xbox titles which are currently available at huge discounts. Batman: Arkham Knight, Need for Speed Payback and Injustice 2 are among the games which you can grab right now at a fraction of their regular prices, alongside huge discounts on add-ons. However, you must hurry as the Xbox Live sales fest expires 5 days from now.

Listed below are five of the most amazing deals we’ve shortlisted for you: 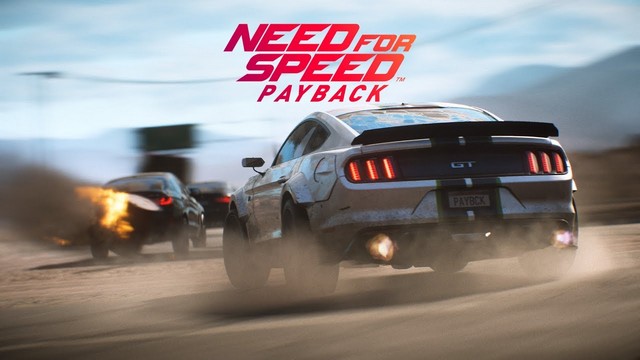 Need for Speed Payback is the latest entry in the widely acclaimed racing game franchise, which brings an adrenaline-filled gameplay experience with stunning visuals, tons of cars and a dope soundtrack. And with a discount of 70% on the game, this might be the perfect time to get the game and shift the gear.

Get Need for Speed Payback from Microsoft Store (Rs. 1,050) 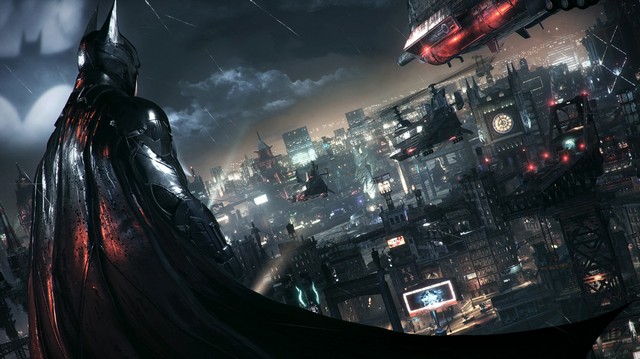 Batman: Arkham Knight took the famed series to newer heights with a diverse set of characters from the DC universe, detailed visuals and a grittier storyline which won it numerous accolades. 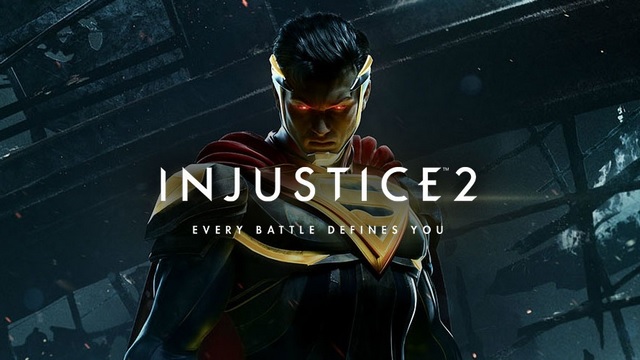 The successor to the well-received Injustice: Gods Among Us, Injustice 2 upped the ante on all ends. It also includes the classic Superman’s Regime storyline from DC comics. Needless to say, the discount of 40% makes this a must-buy for fans of the genre. 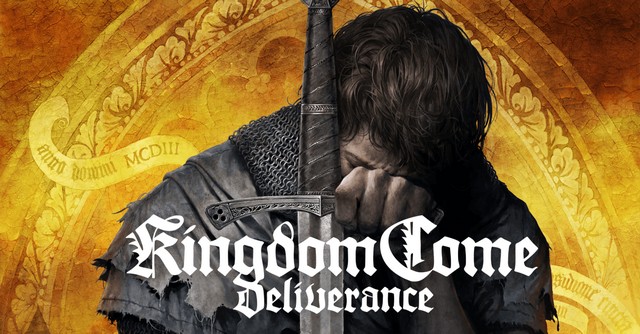 If you are a fan of open world games which offer an immersive gameplay and combine a rich storyline with a dash of medieval history, then Kingdom Come: Deliverance is one of the best games in that segment. 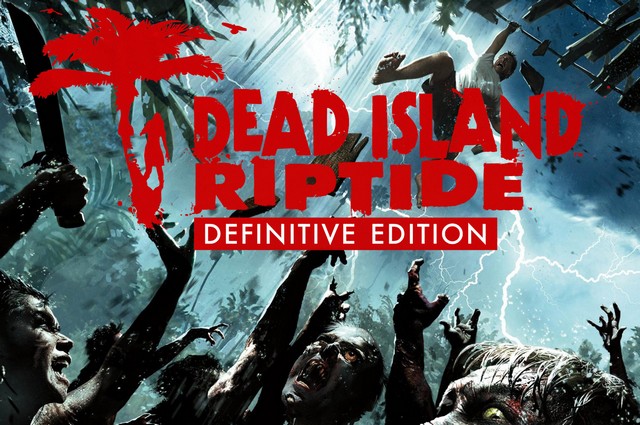 If blasting off the heads of zombies and surviving hordes of mutated human beings sounds interesting, then Dead Island: Riptide Definitive Edition is the perfect title for you.

There are a ton of other games and add-ons that are available at huge discounts on the Microsoft Store right now that are definitely worth a look. Moreover, there are also a large number of games which have received hefty price cuts in the Xbox Live Gold section. Here are a few additional discounted titles we’ve picked:

How to Disable Autoplay Videos in Microsoft Store on Windows 11