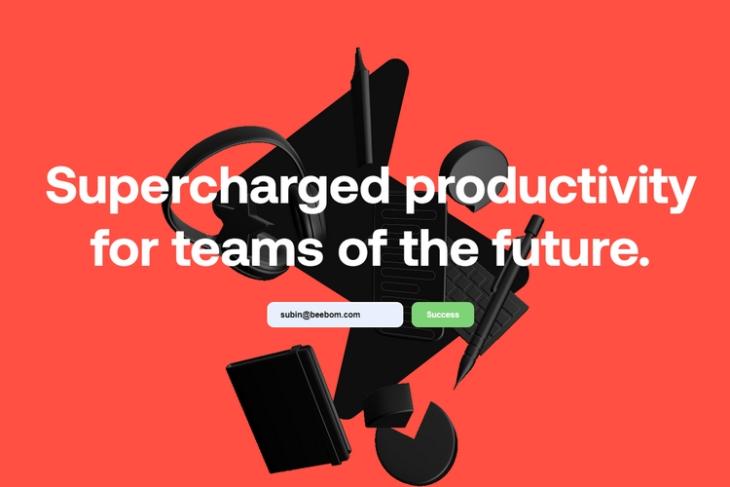 Microsoft acquired popular productivity-focused app Wunderlist in 2015 and announced last year that it would shut it down on May 6, 2020 (today). While there are a lot of Wunderlist alternatives out there, Wunderlist fans can now rejoice as a new productivity app named Superlist from Christian Reber, the founder of Wunderlist is on its way.

Reber took to Twitter to announce Superlist as a “fresh new take on supercharged team productivity”. “Superlist will be more than just a todo app, but never as bloated as the project management software you loathe to use. Slick, fast, and hyper-collaborative. Helping individuals or teams of any size get things done in record time.”, wrote Reber on Twitter.

An availability date for Superlist has not been revealed just yet. There exists a landing page for the app from where you can sign up to get notified whenever it becomes available.

A few months before Microsoft announced its plans to shut down Wunderlist, Reber had contacted Microsoft to buy Wunderlist back but that didn’t have a positive response and Microsoft eventually ended up shutting it down today.

In a follow-up tweet, Reber clarified that his primary focus will be on Pitch, a presentation software-based startup while providing Superlist’s team with guidance and support. Also, he took a moment to appreciate all loyal Wunderlist users. “I want to thank all users of Wunderlist, and everyone who worked on it. We put our heart and soul into building a product that people loved and that we could be proud of. Now it’s time to do that again! The saga continues…”

Wunderlist Founder Offers to Buy Back App from Microsoft