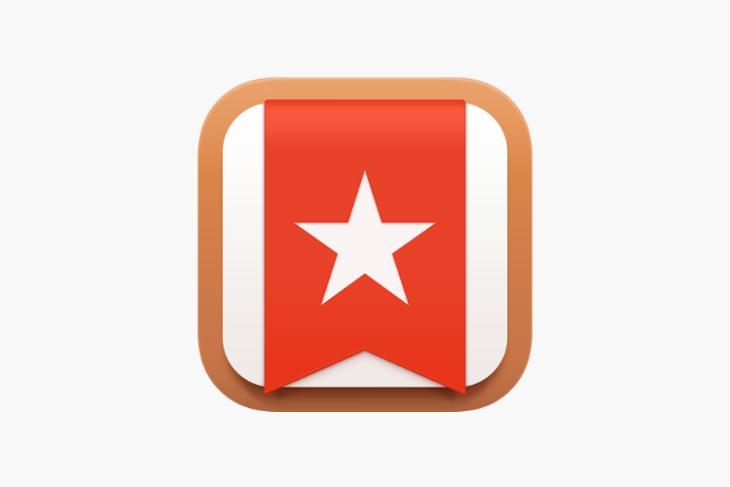 Christian Reber, the founder of popular to-do list app Wunderlist, has offered to buy the app back from Microsoft. Reber made the announcement on Twitter, saying that he’d be more than okay to let Microsoft keep the Wunderlist team to work on its own Microsoft To-do app, and just sell the app back to Reber, in an attempt to prevent the app from being shut down.

As of this writing, Wunderlist is still available for users, but Microsoft has said that it plans on shutting the app down once all its features have been ported over to its own To-do app.

Still sad @Microsoft wants to shut down @Wunderlist, even though people still love and use it. I’m serious @satyanadella @marcusash, please let me buy it back. Keep the team and focus on @MicrosoftToDo, and no one will be angry for not shutting down @Wunderlist. pic.twitter.com/27mIABncLF

The Redmond giant originally purchased Wunderlist back in 2015 for an amount somewhere between $100 million to $200 million, and subsequently launched its own To do app. Since then, Microsoft has been working on its own To-Do app, bringing over features from Wunderlist. Interestingly, Wunderlist works on AWS, and Microsoft, instead of trying to port it over to its own Azure cloud services, completely rewrote the entire app.

Wunderlist is a favourite among a lot of users, who will no doubt be disheartened by the app’s shutdown, whenever Microsoft decides to pull the plug, so to speak. However, if the company agrees to sell the app back to Reber, he may be able to keep it alive. He has confirmed that his offer to buy the app back from Microsoft is a serious one. However, the Redmond giant hasn’t said anything about the offer so far.

Meanwhile, if you’re thinking of moving away from Wunderlist, you should check out our article on Wunderlist alternatives.