Skip to content
Home News Microsoft Will End Support For Wunderlist on May 6, 2020 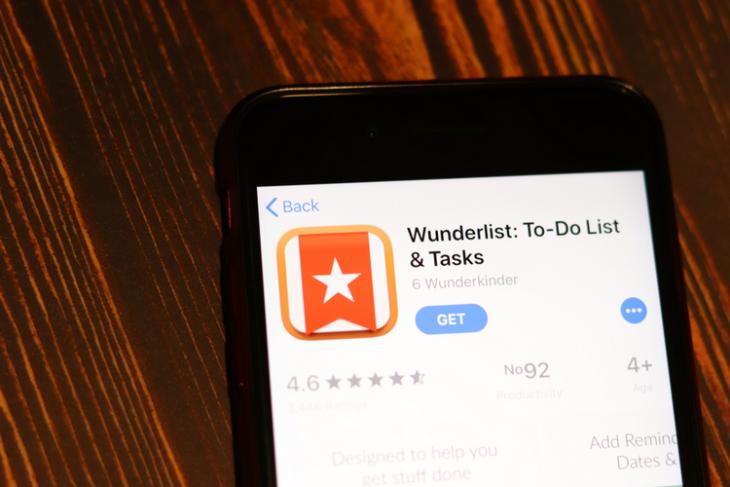 “We’ve stopped releasing new features and big updates to Wunderlist, so as the app ages it’s become more difficult to maintain. As technology continues to advance, we can’t guarantee that Wunderlist will continue to work as it should, or as we’d like it to”, said the company.

Ever since it acquired Wunderlist in 2015, Microsoft has been implementing major changes to its To Do productivity app, incorporating many popular features from Wunderlist as part of its long-standing plans to deprecate it in favor of own, in-house software, something the company had announced back in 2017. That being the case, the Wunderlist team says they’ve been “working tirelessly to ensure our new app, Microsoft To Do, feels like a new home for your lists”.

Microsoft To Do already offers most of Wunderlist’s popular features, as well as full integration with Microsoft apps and services, such as Hotmail, Office (Outlook, Live etc.), Cortana and even Microsoft Launcher on Android. One of the important Wunderlist features recently imported into Microsoft To Do is ‘Smart Lists’ that allows users to see their planned or important tasks in one list. It also offers cross-platform syncing between Mac, iOS, Android, Windows and the web, enabling users to easily access their lists on the go.

If you’re a Wunderlist user, you should check out our list of the best Wunderlist alternatives.

Microsoft ‘To Do’ Updated with New Features as Wunderlist Shuts Down

Wunderlist Founder Offers to Buy Back App from Microsoft