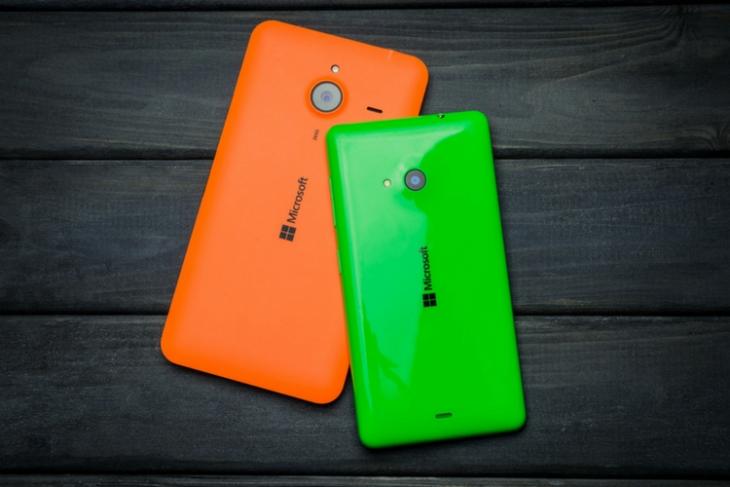 In October last year, Microsoft finally admitted that the Windows Phone required more effort, but instead of trying to revamp the OS, the software giant declared it dead. It still managed to sell a few more devices after that but now the complete catalog of Windows Phone devices has finally been exhausted.

Although stocks have been declining since even before Microsoft’s final nail in the coffin, the Microsoft Store has now run out of Windows Phone devices to offer, reports Venture Beat, and confirmed by Beebom. HP Elite x3 with the bundled dock and Alcatel IDOL 4S were the last two models of smartphones powered by Windows Phone and are not available anymore. 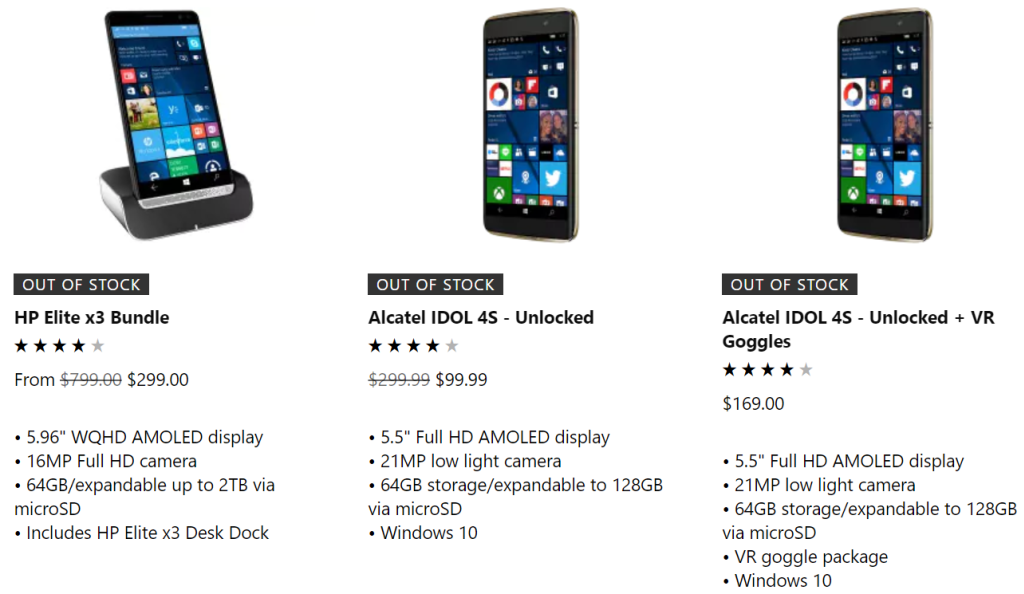 To incentive the last few buyers, Microsoft had been selling the HP Elite x3 Bundle for $299 instead of its usual price of $799 while the Alcatel IDOL 4S was available for $99 against its MSP of $299. The reason that these devices still stayed in stock was that the smartphones didn’t find any buyers.

However, it is possible that offline retailers and third-party e-commerce stores might still have some stock of Windows Phone. So, you can check these locations out if you’re willing to keep one for the sake of nostalgia.

Meanwhile, the Microsoft Store still has options available and you can buy a Microsoft-customized Android phone. Basically, these are Android smartphones which have Micorsoft software preinstalled on them.

Instead of developing a new operating system, Microsoft has been devoting its efforts to the development of apps for Android and iOS, with Edge browser being its flagship product. In the meantime, several developers have withdrawn their apps from the Windows Phone app store. Likewise, Instagram has declared that it will not update the Windows Phone app anymore and users will have to user the last version, which was uploaded recently – but only for specific Windows smartphones.

Devout Windows Phone fans, however, can wait for the alleged Surface Phone which will run a scalable version of Windows 10 and will come in a foldable profile.