Skip to content
Home News Some Windows 11 Insiders Are Trapped in the Dev Channel; Can’t Switch to Beta 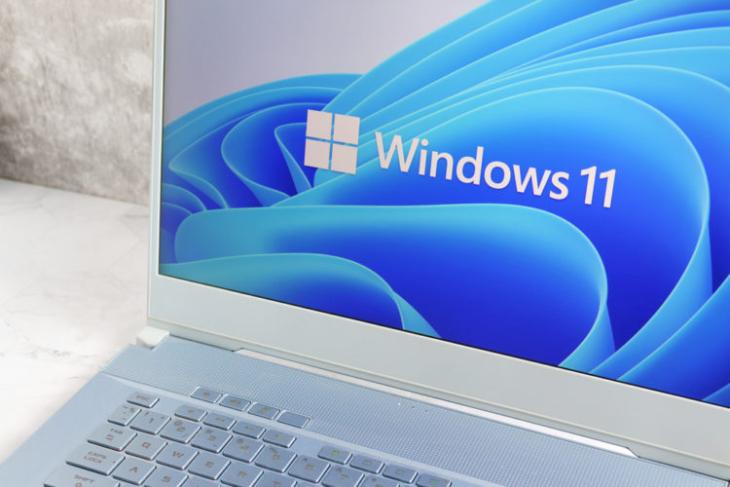 So, in a recent official email to Insiders, Microsoft informed them about the change and suggested they switch to the Beta channel to get more stable builds ahead of its potential public release in October.

The report also suggests an old trick to switch Insider channels by manually changing them via the Windows registry function. In that case, Microsoft is switching the Dev channel to the Release Preview channel instead of the Beta channel for Insiders. So, if you are facing a similar issue, unfortunately, there are no solutions to this as of now.

PowerToys Is Now Available on the Microsoft Store

How to Get the New Windows 11 Photos App Right Now!