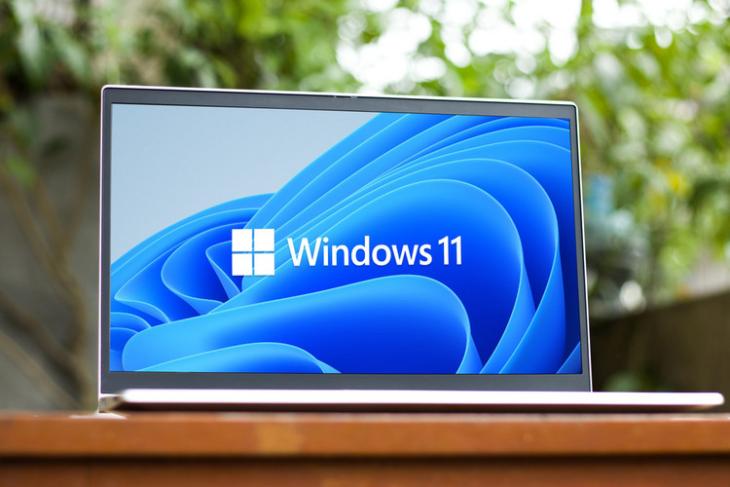 Even though Microsoft unveiled its next-gen desktop OS, Windows 11, last month, it has only been available as a developer preview for Windows Insiders. As for when Windows 11 will release for the general masses, Microsoft hasn’t offered an exact timeline. However, recent patch notes from Intel suggest the Windows 11 release date.

According to a report by Windows Latest, the recent release notes of DCH GPU driver 30.0.100.9684 reveals that Microsoft could start rolling out Windows 11 to everyone in October, which is only about three months away. In the release notes, Microsoft refers to Windows 11 as the “October 2021 Update – version 21H2”. 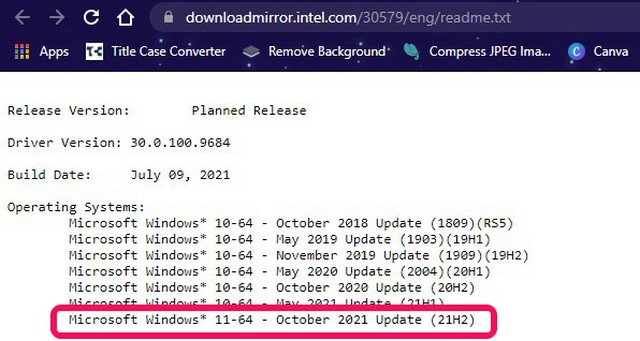 Now, for the unaware, Microsoft labels Windows build in a YYMM format in which the YY depicts the year in two-digit format and the MM represents the month of the expected release. It was the same for the Windows 10 builds (and still is), and it will be the same for Windows 11 builds. This was also confirmed by Microsoft’s Program Manager Brandon LeBlanc earlier this month.

As per the report, the Redmond giant aims to release the final version of Windows 11 for general users sometime in the third or fourth week of October. Moreover, the company is also preparing to deliver the Windows 10 version 21H2 with quality improvements during the same period. It will cater to users with a device incompatible with Windows 11.

The report further claims that Microsoft will deliver the next big update for Windows 11, after it is released globally, in the second half of 2022. This is as per Microsoft’s plan to deliver only one feature update in every second half of each year.

Now, if you cannot wait for the release of the final build of Windows 11, you can check out our tutorials on how to upgrade to Windows 11 on your device right now and whether your device is compatible or not. However, do keep in mind that there will be a ton of bugs and it might not suit your daily activities.