Skip to content
Home Windows Will Windows 11 Be a Free Upgrade? All You Need to Know!

At the Microsoft Windows event on 24th June, the company finally spilled the beans and revealed that Windows 10 users will indeed get Windows 11 update for free. But there is a catch, and it’s a big one.

Unlike the previous Windows 7/ 8 to Windows 10 transition, Microsoft is putting its foot forward very carefully this time around. The Redmond giant has changed the minimum system requirements to run Windows 11 on a Windows 10 PC. And as a result, not all Windows 10 computers are eligible for the update. 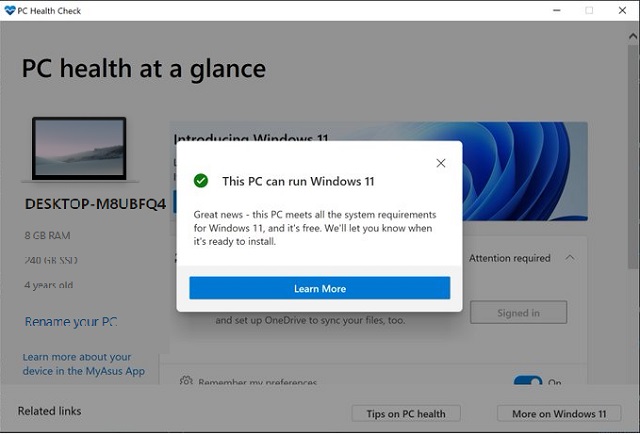 To learn what exactly is the reason that your PC can’t run Windows 11, check out the linked free app called WhyNotWin11. It tells you whether it’s the TPM, SecureBoot, and CPU compatibility, among others, that you may need to fix to upgrade to Windows 11. 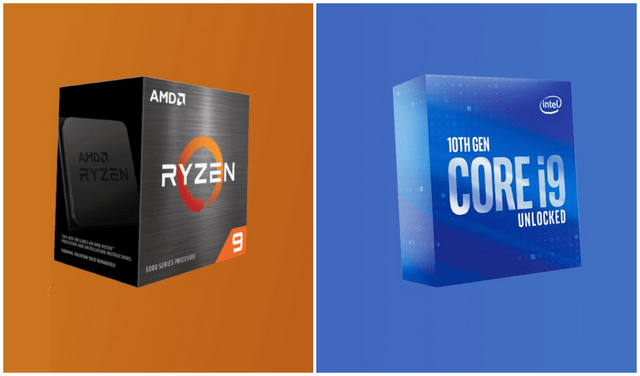 On the AMD side of things, the scenario is a bit good. If you have an AMD processor built on Zen+ architecture, you are likely to receive the update — assuming you fulfill other hardware requirements. So yeah, Windows 11 is coming to Windows 10 for free, but due to so many limitations, only a small segment of computers will be able to get their hands on the next-gen Windows 11 update.

The question as to when Windows 10 users will receive the Windows 11 update, Microsoft has clarified that the stable build will arrive during the Holiday season (November) this year. And the transition process will go on till 2022. You will not have to pay anything or buy a new license key. Just download the update from the Settings app, and you move to Windows 11 with all your programs, files, and license key intact.

As for users who are part of the Windows Insider Program, they will get the Windows 11 update later this week, probably on Monday or Tuesday. However, you will need to be on the Dev channel to get the latest update.

One good thing is that if you are a Windows Insider and your Windows 10 PC does not meet the system requirements, Microsoft will still offer you the Windows 11 test builds – only in Dev and Beta channel, though. 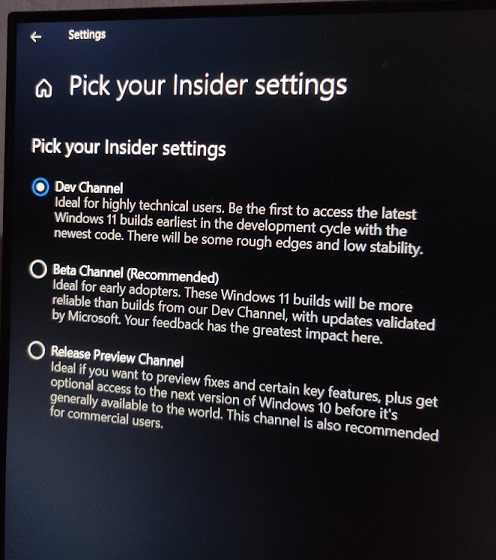