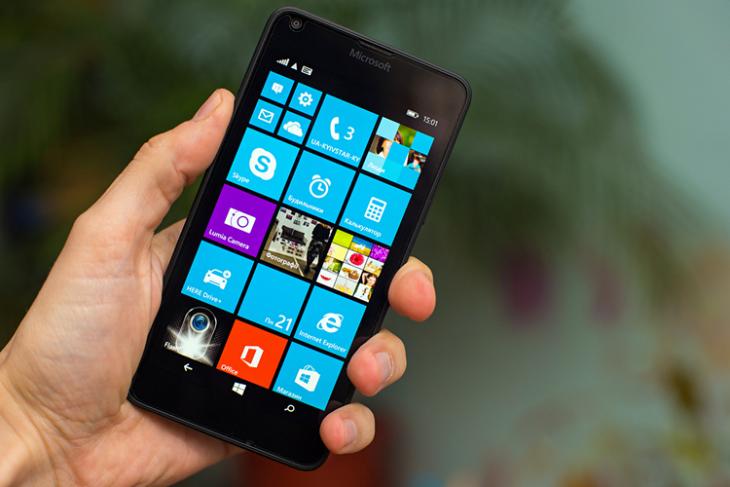 Windows Mobile may be on its last legs, but a surprising new development suggests that Microsoft may be still looking to support the OS with software updates. That’s because a post on the company’s official support pages seems to instruct the few remaining users of Windows 10 Mobile how to download the April 2018 Update package on their devices.

While many are wondering whether Microsoft will indeed support its long-deprecated software or if it’s just a mistake by some employee, the post is still up on the Microsoft website several hours after the media began reporting on it, which means, the latest version of Windows 10 Mobile may actually be incoming at some stage going forward.

It is worth noting that the update itself doesn’t seem to be available just yet, although, the post seemingly suggests that it is. According to the post, the April Update includes additional features and improvements for devices running Windows 10 Mobile, although, it warns that availability would vary by “manufacturer, model, country or region, mobile operator or service provider, hardware limitations, and other factors”.

Microsoft is expected to discontinue Windows 10 Mobile in late 2019, which means all phones running the software will stop receiving not just any new feature, but also security updates. The OS is currently still stuck on the ‘Creators Update’ from way back when, which means it is now 2 SDKs behind the desktop version, which just received the April 2018 Update last week.

It is worth noting, however, that Microsoft is expected to release this month’s Patch Tuesday security updates for Windows 10 Mobile this week, so it will be interesting to see if there will be something bigger in store for the few remaining Windows Mobile users on that day.